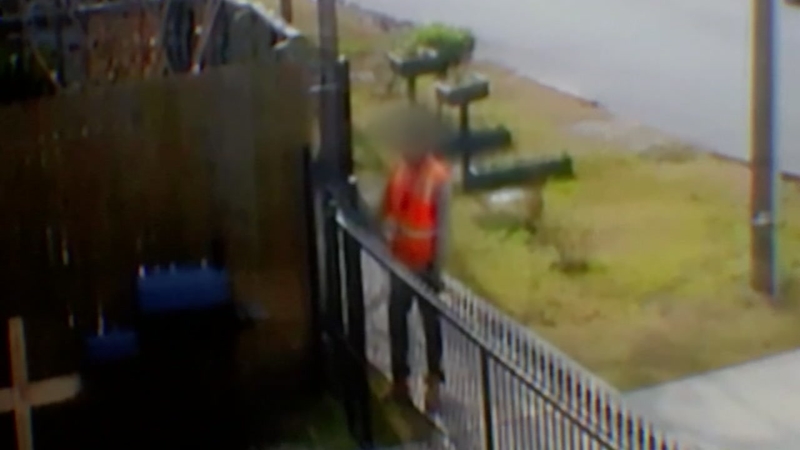 HOUSTON, Texas (KTRK) -- Residents of the Houston area need to be aware of a top scam that could be opening the door to thieves in your own home.

Crooks are showing up at people's doors, pretending to work for certain companies, but they're fake.

The Better Business Bureau says they are getting between five and as many as 15 complaints a day.

"They may even have on a uniform when they come to your door," says the BBB's Leah Napoliello.

A 91-year-old Friendswood woman learned this the hard way last week, when police said a man showed up at her home claiming he was a Comcast worker.

He convinced the woman to come to the backyard so he could show her the problem that needed to be fixed.

What the elderly victim didn't know was that thief was distracting her from a second thief, who was rummaging through her home, stealing cash and jewelry.

Comcast issued the following statement to ABC13: "Our employees adhere to strict company policies. Whenever visiting a residence, an employee can be easily identified by a company uniform along with a visible photo I.D., and immediately identify themselves as a representative of the company. At Comcast, the safety and security of our customers and the general public is a top priority."

The BBB says if you haven't requested a worker to come to your home, do not let any worker come into your home.

Also, don't be afraid to ask for identification, Napoliello said.

If you have elderly family members, you are urged to share this information with them, because these thieves often target older residents.