Prosecutors have charged a Colorado man with murder in the deaths of his pregnant wife and their two young daughters.

FREDERICK, Colorado -- A Colorado man who admitted to police that he killed his pregnant wife in "a rage" has reportedly reached a plea deal Tuesday.

Denver 7 News said Christopher Lee Watts, accused of killing his wife, 34-year-old Shanann Watts, and two daughters, 3-year-old Celeste and 4-year-old Bella, pleaded guilty to all nine charges he was facing, including first-degree murder, in exchange for not getting the death penalty.

The district attorney's office said it agreed to remove the death penalty from consideration with the agreement of the victims' family.

Shanann Watts' parents and brother were in the courtroom.

The bodies of the victims were found on the property of Anadarko Petroleum, one of Colorado's largest oil and gas drillers. Records show Christopher Watts was employed by the company in 2015.

The 33-year-old Watts was charged with three counts of murder, three counts of tampering with a deceased body and one count of unlawful termination of pregnancy. Two of the murder charges were also enhanced because the victims were younger than 12.

Shanann was reported missing Aug. 13 by her friend Nickole Atkinson after she missed a doctor's appointment. 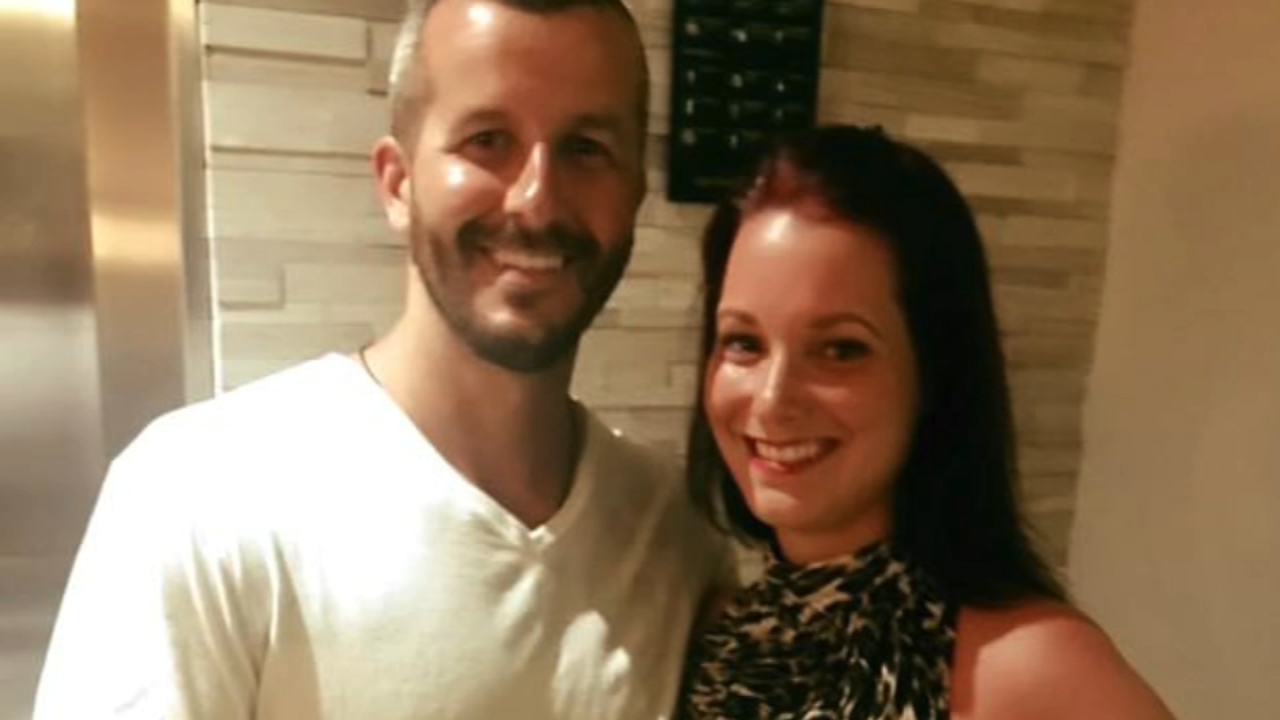 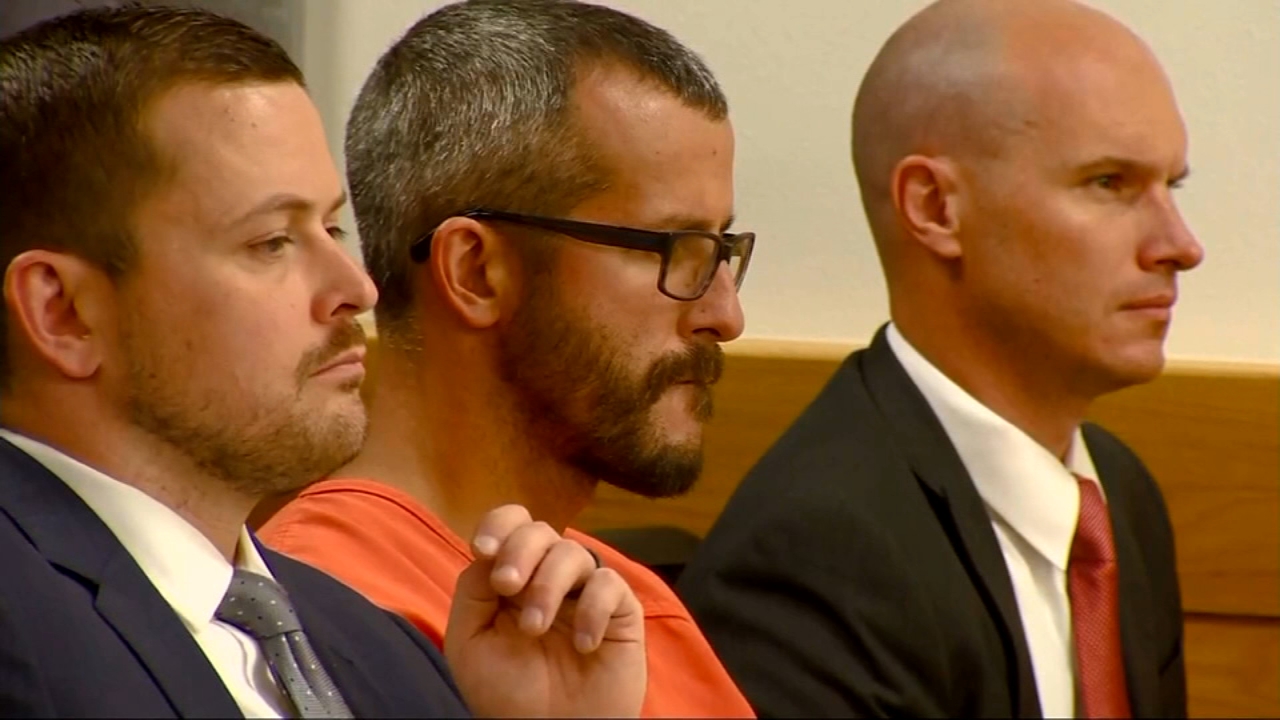