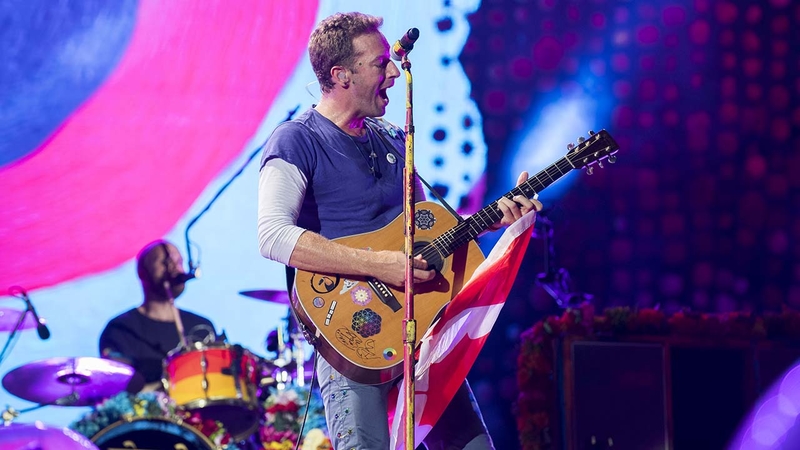 Coldplay will not make up postponed concert

HOUSTON, Texas (KTRK) -- Coldplay will not reschedule their Houston concert date that was postponed last month due to Hurricane Harvey.

The band announced the decision on their website, but gave no specific reason for the cancellation.

The concert was originally slated for Aug. 25 at NRG Stadium. Harvey made landfall in Texas on that same night.

In the announcement, the band said refunds will be issued and they will make sure whoever had tickets will have "priority access" to tickets the next time they play in Houston.

Lead singer Chris Martin and his bandmates wrote and performed a song called "Houston" in the wake of the storm.