Coachella 2020 lineup is getting a taste of H-Town 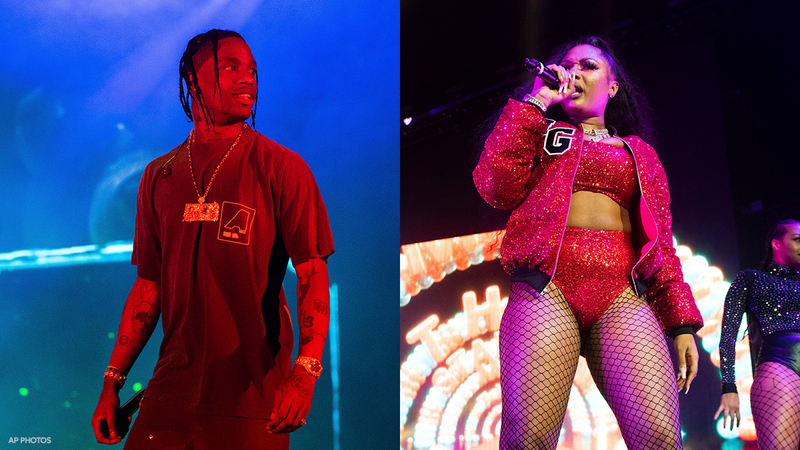 Coachella 2020 lineup is getting a taste of H-Town

INDIO, California (KTRK) -- The Coachella Valley Music and Arts Festival announced its 2020 lineup Thursday, and it looks like California will be getting a taste of H-Town.

Among the headliners is Houston native Travis Scott. He's scheduled to perform Saturday, April 11 and April 18 at the Empire Polo Club in Indio, California.

Scott is no stranger to the festival life.

He orchestrated his own ASTROWORLD festival at NRG Park in November and the event sold out in a matter of minutes.

ASTROWORLD 2019: Fans take away many memories as this year's festival comes to an end.

Another notable Houston performer is breakout rapper Megan Thee Stallion. The "Hot Girl Summer" rapper is scheduled to perform on Friday, April 10 and 17.

Last month, she brought her talent to the White Oak Music Hall and performed for a sold-out crowd, bringing along Texas Southern University's Ocean of Soul marching band.

For the first time ever, the festival introduced a presale registration to allow people to sign up for first access to buy two passes for the second weekend of Coachella.

The presale begins Monday, Jan. 6 at 12 p.m. PT and tickets that are remaining will be available to the public at 3 p.m.