Justin Antos is one of 30 teachers from across the U.S. to receive the CMA Foundation's Music Teacher of Excellence Award.

BLUE ISLAND, Ill. -- A high school teacher is making Chicago proud by molding young minds with the sound of music.

In fact, he was one of 30 teachers across the country who received the CMA Foundation's Music Teacher of Excellence award October 19th in Nashville, Tennessee.

Music in all its forms can move us. Even the imperfect chords of a high school band can ignite feelings. One Chicago area teacher believes the feelings music evokes should be accessible to everyone.

"I was very fortunate to have to some wonderful music teachers as I was growing up," Antos said.

Now, he's dedicated his career to ensuring his students have access to the same music that molded him.

"Being in a low income school district, specifically here at Eisenhower High School, we have about 85% of our students who qualify for free of reduced lunch," Antos said.

According to IllinoisReportCard.com, about 82.5 percent of students at Dwight D. Eisenhower High School students are members of low-income families.

"Quite honestly, for some of our community members, I mean it's either you rent an instrument, or you pay the light bill and no kid, no family, in my opinion should every have to worry about that," Antos said.

Antos says his students rarely get the opportunity to see people who look like them performing on stages and he's on a mission to change that.

"And I think that's a travesty, because the kids are so gifted they're so talented and they have something to contribute to society and to music education," Antos said.

With the CMA Foundation Music Teachers of Excellence Award, Antos' hard work is being recognized.

"Not too many of us got into music education thinking that this is gonna happen," Antos said. "We don't think we're gonna be on the CMAs."

The award proves that his impact is noticeable across the nation - and closer to home.

"He's probably one of the most understanding teachers I've had," junior Olivia Sobolewski said.

"The kids mean everything to me," Antos said. "I've got two beautiful sons at home, but I've got 100 more kids here at Eisenhower."

Antos accepted his award along with $5,000 in winnings. Antos said he plans to donate every cent to the program to help ensure his students have access to the tools they need to thrive in music. 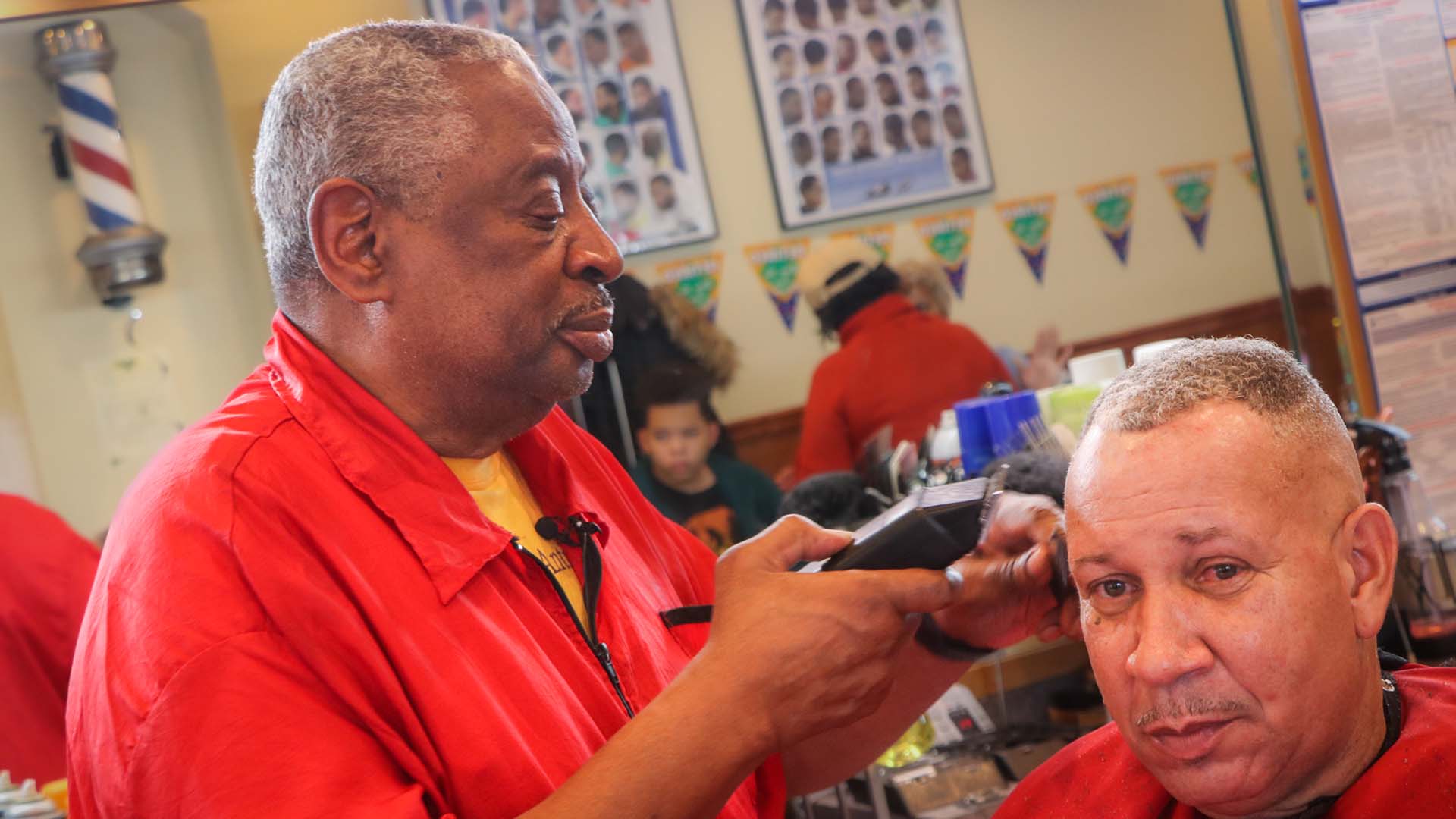 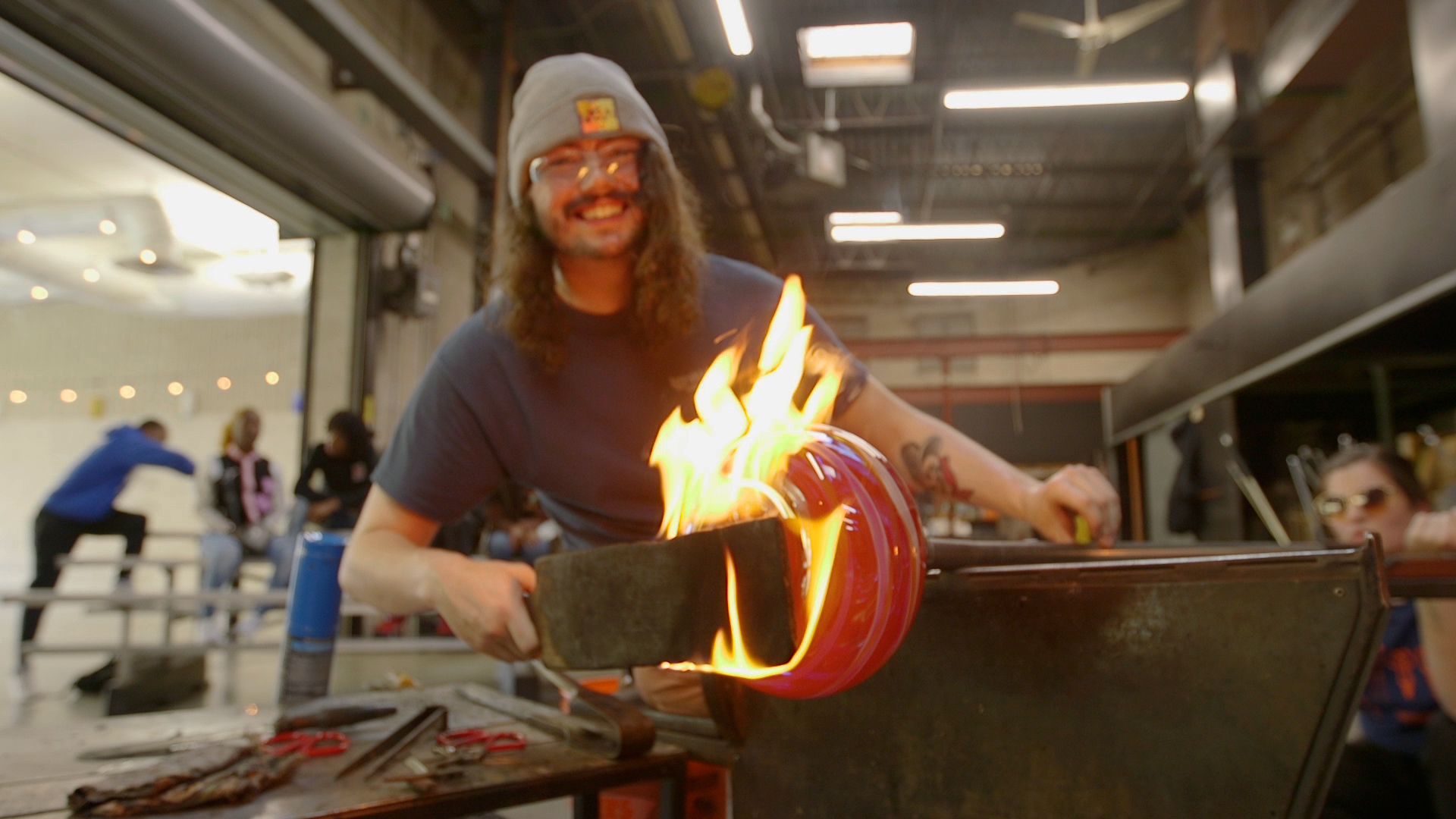 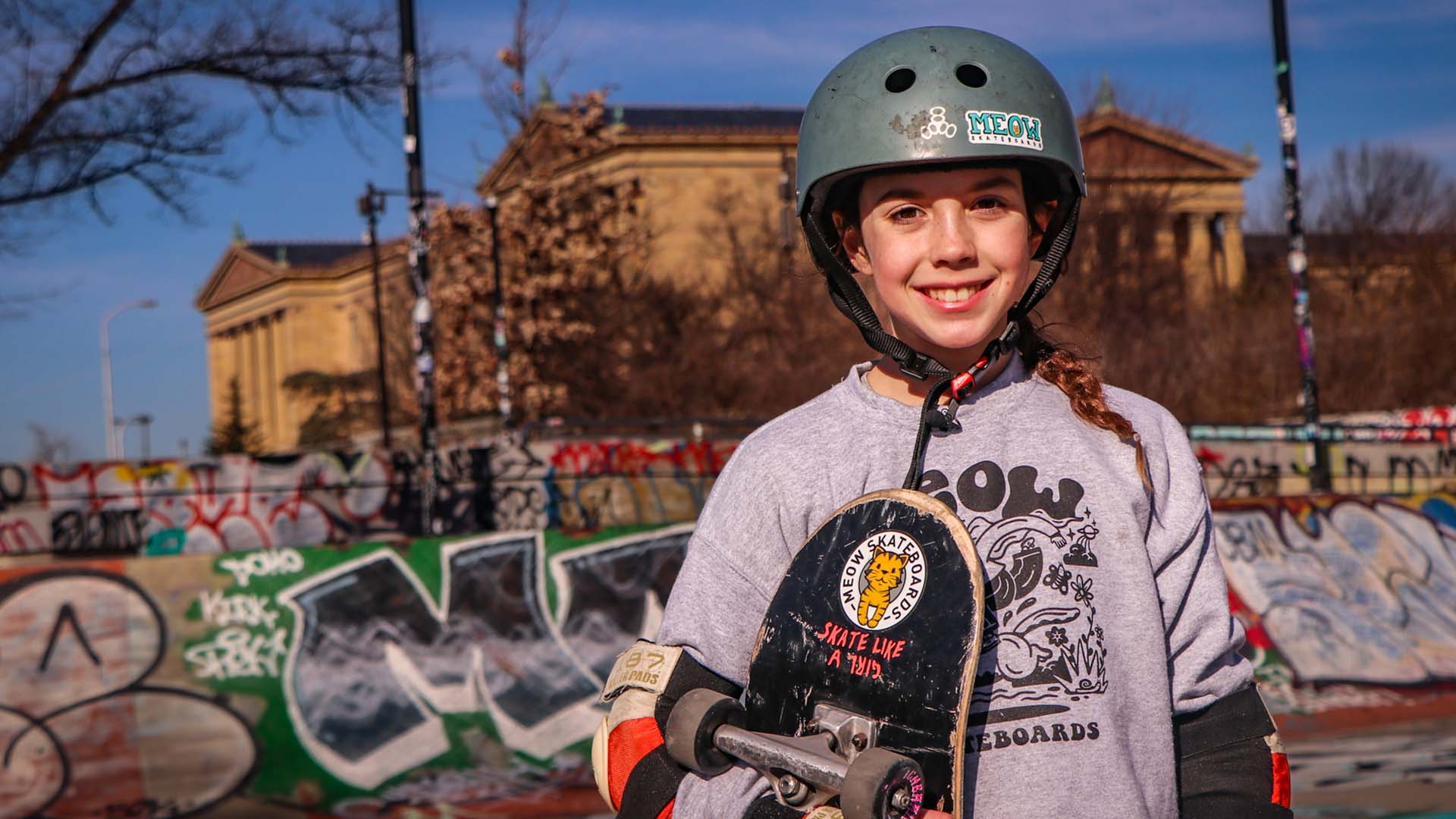