Clara Harris granted parole after running over cheating husband in 2002 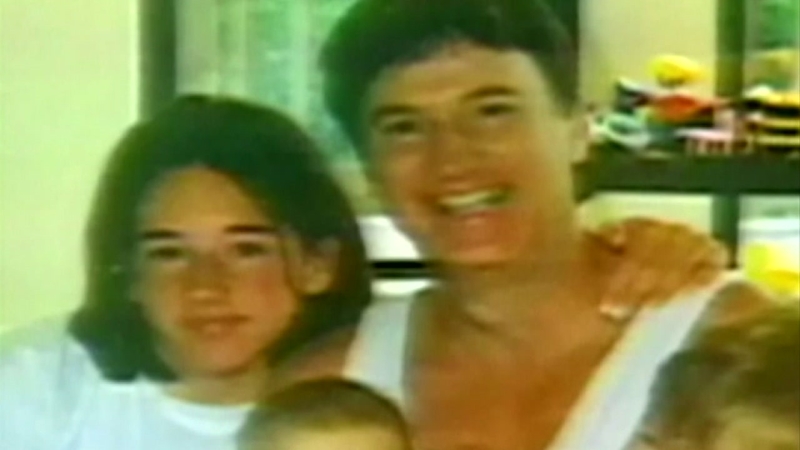 Clara Harris granted parole after running over husband in 2002

HOUSTON (KTRK) -- Clara Harris, convicted of first-degree murder in 2003 in the death of her husband, has been granted parole.

The former Friendswood dentist is still in custody, according to the state of Texas, but will be released after approval Friday with the completion of a program.

"I'm happy she's being paroled out of jail. I hope for the sake of Clara and her family, her children, that she leads a successful life," George Parnham, Harris' criminal trial attorney, told Eyewitness News.

The murder rocked the Friendswood and Clear Lake communities where Harris and her husband, David, had dental offices. At the time, they were a successful couple with toddler twin boys. David Harris had a teenaged daughter from a previous marriage.

In July 2002, Clara hired Blue Moon Investigations to follow her husband. As a private investigator sat outside a Nassau Bay hotel on surveillance, Clara confronted David and his girlfriend inside. She was enraged. Video from the private investigator's camera shows Clara repeatedly running over David with her Mercedes Benz. David's teenaged daughter was in the passenger seat.

WATCH: What you need to know about Clara Harris
EMBED More News Videos

Who is Clara Harris?

Harris was denied her first chance at parole on April 11, 2013, and her second chance in September 2016. She's been locked up in the Mountain View Unit in Gatesville.