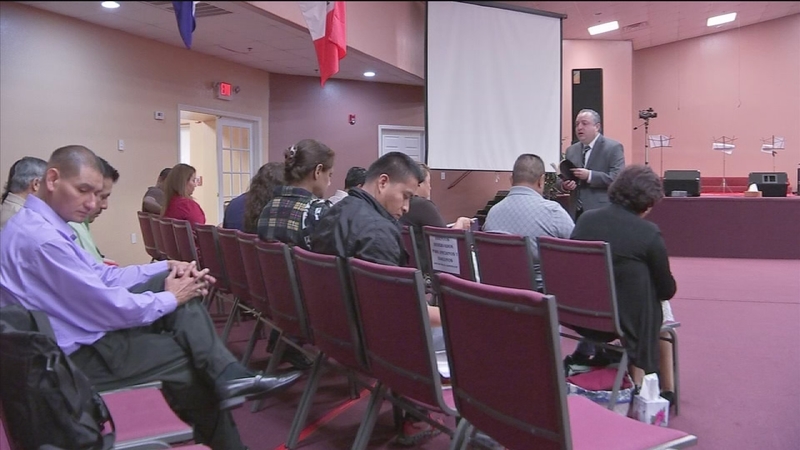 HOUSTON (KTRK) -- The City of Houston wants sermons from pastors engaged in the legal battle over the controversial equal rights ordinance.

In a subpoena to five members of the Houston Area Pastors Council, the city is requesting a long list of documents and communications. Among them are "all speeches, presentations, or sermons" related to the Equal Rights Ordinance and "all communications with members of your congregation" regarding it and the failed petition against it.

It is the city's latest move as it defends itself against a lawsuit filed in August requesting the ordinance be suspended.

Pastor Hernan Castano received a subpoena and believes his sermons are protected by the First Amendment.

"For a city government to step into churches and ask pastors to turn in sermons, it's gone too far. This is not what America, the nation is about," he told Eyewitness News.

The fight over the anti-discrimination ordinance that passed in May has included protests and petition drives. Thousands of signatures were deemed invalid, which led to the lawsuit.

Some signatures were acquired at churches which make the sermons fair game, according to City Attorney Dave Feldman.