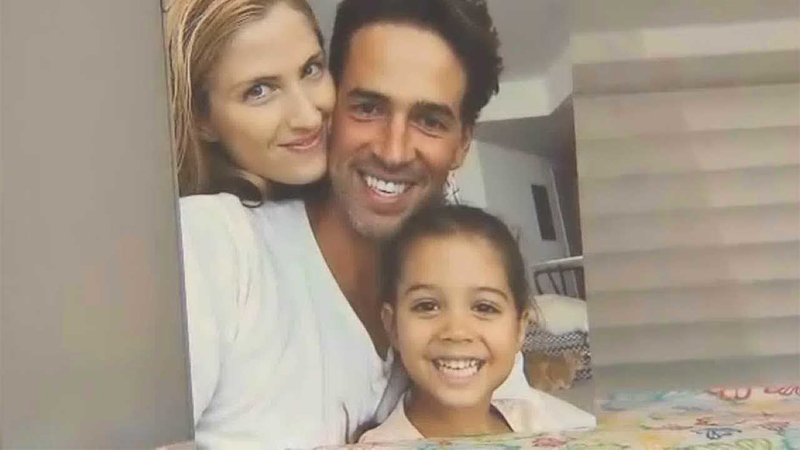 St. PETERSBURG, FL -- It's a Christmas miracle. That's the explanation from Florida parents who thought they were about to lose their little girl. And now they have a message for other parents.

Gemma Botelho was just like any other healthy four-year-old, but the flu had her on the brink of death.

"Really thought it was the end," her father, Alex Botelho, said.

It started with a slight fever on Sunday, December 13. By Monday, she was better. But three days later, Gemma's condition worsened.

Gemma's parents took her to the emergency room just in the nick of time. When they got there, Gemma went into cardiac arrest. Doctors performed CPR for 45 minutes.

Then doctors prepared Gemma's parents for the worst.

"He told me we just have to look back and appreciate these four and a half years we had with her," said Lejla.

Doctors couldn't get Gemma's heart working again, so they put her on life-support and sent her to a transplant center, thinking she needed a new heart.

The Sunday before Christmas, Gemma's parents asked friends around the world to say prayers for her daughter at mass. And that's when Lejla and Alex said they got their Christmas miracle.

"Sometimes we don't understand everything that happens in medicine," said Dr. Jeffrey Jacobs with All Children's Hospital.

Gemma's parents say she hasn't been getting flu shots because they didn't think of the flu as a serious illness.

But now they do, and they have a message for other parents - get your child vaccinated.