Man forced off American Airlines plane in Dallas due to weight 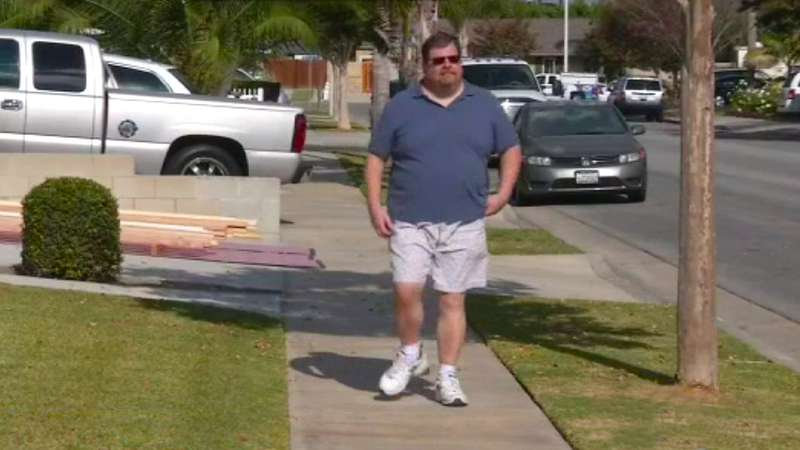 HUNTINGTON BEACH, CA -- A man was boarded onto an American Airlines flight headed for the city of Orange when he was unexpectedly asked to step off the plane due to his weight.

On Chris Shelley's flight from Dallas to John Wayne Airport, he took his assigned middle seat when an elderly woman took the aisle seat and began fidgeting.

Shelley said the woman got up, and a gate agent returned when she asked him to leave the plane.

"Leaning over the seat, she says to me 'Sir, you need to get your stuff right now and deplane with me,'" he said.

Shocked, Shelley followed the agent, and asked for an explanation. The agent answered and said the elderly woman complained "he was too big."

Shelly, a loyal customer who flies with the airline more than 80 times a year for work, said a manager made it worse by offering him a seatbelt extender.

"It was humiliating to be embarrassed like that, to be called fat or big," said Shelley.

The crew allowed him back on the plane after he said he would switch seats with the woman, but quickly filed a complaint with the airline and was surprised at the email response he received.

"More or less telling me, 'Our flight people are going to do what they want to do, it's really too bad,'" said Shelley.

In a statement to Eyewitness News, American Airlines apologized to Shelley: "We always aim to give all of our customers the best possible travel experience, and we fell short of that with Mr. Shelley while trying to accommodate another passenger."