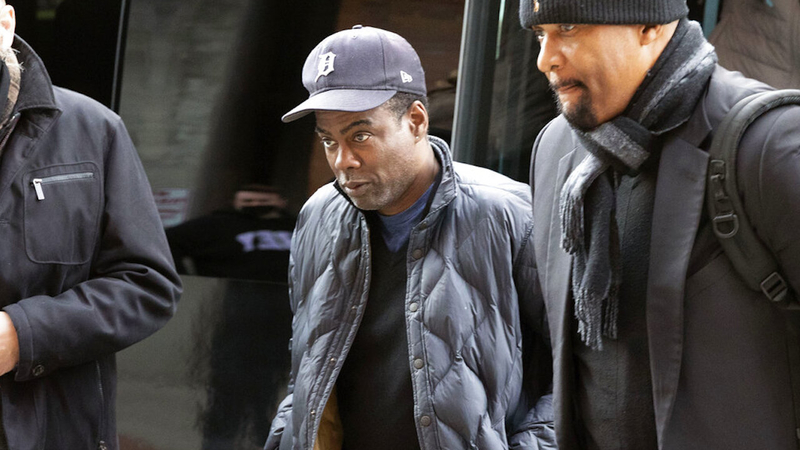 Tickets for the new show set for Sunday, Nov. 6 are on sale now. Similar to the Saturday show, the Sunday show is set for an 8 p.m. start. Tickets are available on the Ticketmaster website.

Set your alarms⏰ Tickets go on-sale to the public THIS FRIDAY 4/22 @ 10AM
🎫https://t.co/EzuV9UkvaE pic.twitter.com/5Buo9EkFwB

The venue pointed at popular demand for the added night. Other tour stops in Irving, Texas, and Atlanta also added extra dates.

The video above is from a previous story in the wake of the 2022 Academy Awards altercation involving Rock and Will Smith.

Of course, the popularity of Rock's tour comes on the heels of the 57-year-old being on the receiving end of a slap by Will Smith during last month's Academy Awards, which was seen by millions of viewers worldwide.

Rock, who declined to press charges against the Oscar winner, hasn't expanded publicly his thoughts and feelings on the incident aside from telling fans at his Boston show that he was still processing the incident and would address it at some point in the future.

Smith apologized to the Academy of Motion Picture Arts and Sciences and later to Rock for the slap. The Academy banned the "King Richard" star from attending the awards show for 10 years. Smith also voluntarily resigned as an Academy member.