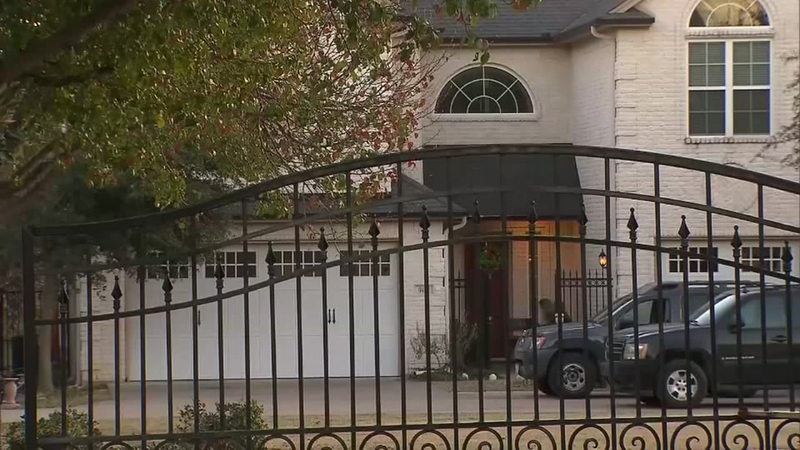 Police searched the house in the gated community of Desoto, Texas.

Bosh was not there, but police questioned his mom, Frida Bosh, and others.

Police said they received reports about a lot of traffic in and out the house, and possible drug sales going on there.

Investigators seized enough paraphernalia to indicate a possible drug operation, but no one has been arrested.

"We interviewed three or four separate people at the residence this morning at the time the warrant was executed, but as of right now no arrests have been made,"' said Sgt. Nick Bristow.

The investigation is on going.

There is no indication Bosh is involved in any wrongdoing.