Is snorting the next phase of extreme chocolate obsession? 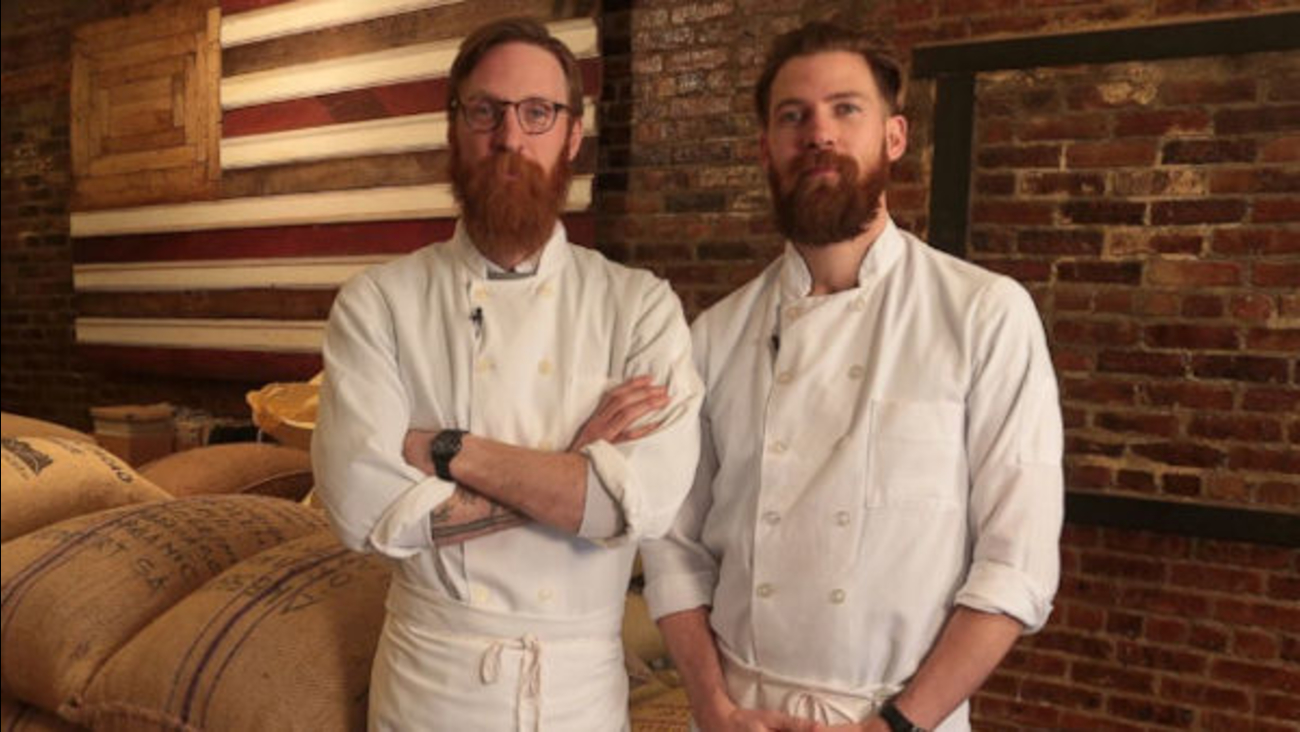 NEW YORK -- In a possible attempt to one-up Willy Wonka, a Belgian chocolatier wants chocolate lovers to indulge not with their tongues but with their noses.

The chocolate shooter is a cocoa powder catapult that launches two small bumps of cocoa powder into the user's nostrils.

While it is obvious that creator Dominique Persoone has found himself at the extreme of chocolate obsession, what's less known are the possible health effects of snorting chocolate; there is no research on the impact to the nose or lungs, although medical experts are far from condoning this indulgence.

However, that has not discouraged Persoone from reportedly selling more than 20,000 kits online. Nor has it stopped a Vancouver, Canada, shop from becoming the first known North American store to offer these cocoa bumps.

Mary Jean Dunsdon has been selling the kits for $109 or $2 per sniff to more than to 100 customers. And so far, she has had no complaints.

"We get some people back who'd like to try it again. Or people that like to try both flavors, but no there's no addict," Dunsdon says.

So why are we snorting chocolate? It could be the same reason why we're willing to plunk down big bucks for artisanal chocolate. The Mast Brothers, Rick and Michael Mast, sell $8 bars made in their chocolate factory in Brooklyn, New York.