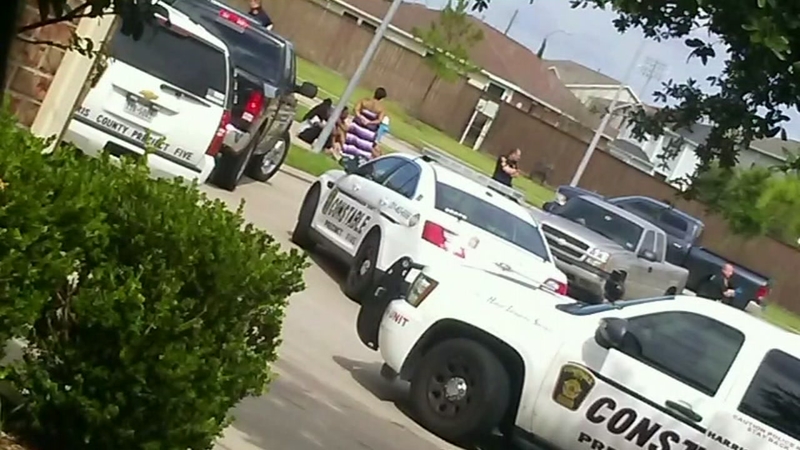 China White is a type of heroin often made up of the notorious drug fentanyl. It produces stronger highs which can prove fatal.

Zayda Perez lives nearby and could not believe what she saw outside.

"The guy. He was on the floor with his hands behind his back right in front of his car. It was just crazy," said Perez. "All you see is a bunch of officers with big ole' guns and dogs just going to the house. It was a little bit scary."

Court records obtained by Eyewitness News revealed Liongo Lindsey was arrested during the ordeal. He's been charged with attempting to sell the dangerous opioid.

Lindsey appeared in probable cause court Wednesday morning where prosecutors outlined their case.

"Officers spent a few weeks conducting surveillance on the defendant based on several confidential informants who had given them information that defendant was possessing and selling...China White heroin," said the prosecutor. "They obtained a search warrant. When they went to serve the warrant, the defendant was walking out the front door of his residence as the police arrived. He threw two bags of heroin on the ground."

Lindsey remained in the Harris County Jail with a $75,000 bond as of Wednesday afternoon.