'She's not capable of this:' Grandmother of 5-year-old found in closet says she feared for her safety 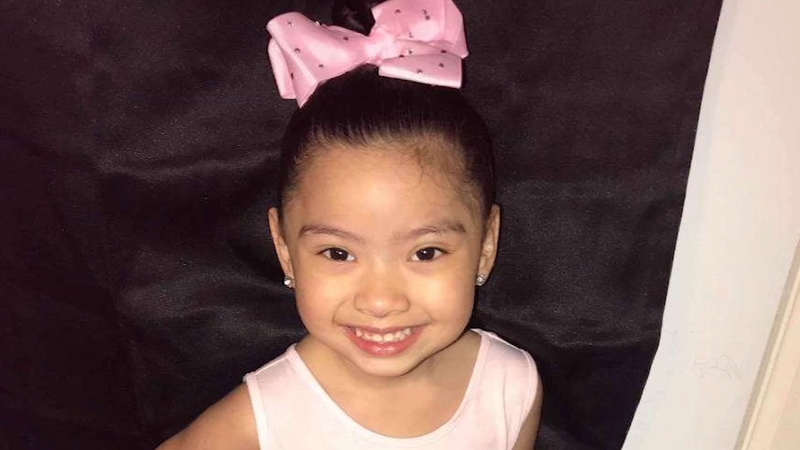 HOUSTON, Texas (KTRK) -- The grandmother of the 5-year-old girl who was found dead inside a closet says she knew something wasn't right.

The grandmother says she felt something was wrong when she hadn't seen or heard from her granddaughter in days.

Her daughter, Priscilla Torres, has since been charged in connection with the death of 5-year-old Sierra Patino.

Detectives say Torres wrapped Sierra's body in a blanket and put her in a closet.

Police say Torres told them she was too scared to call 911 after her daughter died because she feared CPS involvement.
She allegedly said Sierra died from ingesting chemicals on Aug. 27, and her body had been kept in the closet ever since.

The grandmother told ABC13 that she helped raise Sierra her entire life because Torres lived with her.

But two weeks ago, the grandmother said Torres decided to move in with her boyfriend, Santiago Esparza.

Prosecutors believe Esparza helped hide Sierra's body. He is expected to be charged with tampering with evidence on Thursday.
SEE MORE: Mom's boyfriend to be charged in death of girl hidden in closet

"I kept telling my family that something is wrong, that's not fair. Sierra can't go without talking to us," the grandmother said.

Esparza has faced a number of charges before for endangering a child, assault of a family member, evading, assault bodily injury and injuring a child.