Mom arrested after admitting to killing her 3 kids, police say 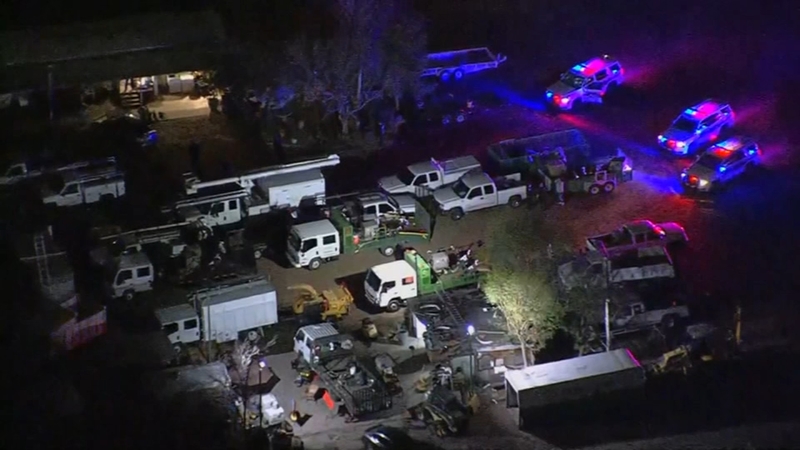 3 children, all under the age of four, found dead

PHOENIX, Arizona -- Police have arrested a 22-year-old mom they say admitted to killing her three children, all under the age of four, who were found dead inside a home in Phoenix.

According to authorities, a relative called 911 Monday night.

The children, a 3-year-old boy, a 2-year-old girl and a 7-month-old girl, were found unresponsive inside the house.

Officers performed CPR, but it was too late.

Police told KPHO there are no obvious signs of trauma.

Authorities also say it's too early to determine a cause of death, but they were told the children were "ill" earlier in the day.

Investigators interviewed the kids' mom where she reportedly admitted to the killings.

UPDATE: Mom arrested, admits to killing kids ages 3, 2 and 7 months. Mom is a 22-year-old woman who recently moved to Arizona from Oklahoma. Crime happened in their home near 24th Street and Vineyard pic.twitter.com/iqCivZ66jZ