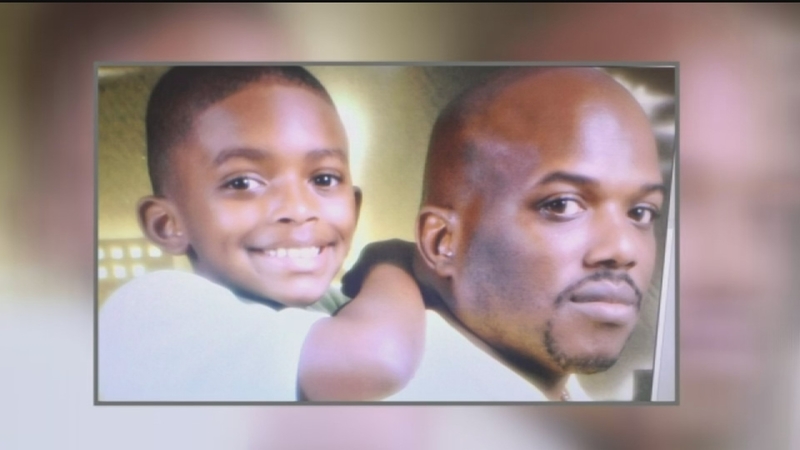 HOUSTON (KTRK) -- After exhausting the appeal process, a Houston father is prepared to turn himself in and go to jail after a child-support dispute.

But 43-year-old Clifford Hall doesn't owe any back child support. He's been paid in full for months, after his employer acknowledged a clerical error that prevented his payments from being sent to the child's mother.

When Hall discovered it, he paid the amount due, plus an additional $,1000, according to his attorneys.

Evidence of the clerical error was presented during the appeal process but not at the hearing in which Hall was found in contempt of court for late payments.

Under a new Texas law, family court judges have the discretion to jail delinquent child-support payers, even if they have paid in full by the time of the hearing.

Hall was sentenced to six months in jail by Judge Lisa Millard. His attorneys appealed the new law but lost.

He plans to turn himself into the judge Tuesday morning.

Paul says he is fighting for custody of his 12-year-old son. He does not want his child to visit him in jail, however.

His attorneys want his case to serve as a warning that any parent can face this sort of judgment, and are hopeful the judge will change her mind and its legislators will change Texas law.