HOUSTON (KTRK) -- A child was shot in east Harris County, according to the sheriff's office, in what may be the third accidental shooting of a child in just four days.

Monday's shooting happened in the 16800 block of Faring near Garden Tree in the Sheldon area. According to the sheriff's office, six-year-old Hayden was shot by his five-year-old brother Ethan in the lower abdomen with a handgun.

The child was rushed to Memorial Hermann Hospital in critical condition, where he underwent surgery. Family members told Eyewitness News the child is now expected to make a full recovery.

At the time of the shooting, the mother of the victim was in the home with her four children, when she heard a gunshot from the front room. Authorities say the younger brother found an unsecured weapon and shot the victim in the stomach.

"The weapon was in a room that was in the front part of the home," said Thomas Gilliland with the Harris County Sheriff's Office. "Deputies have recovered several other weapons that were in the house."

Those weapons were taken by deputies for "the safety of everyone in the house."

Family members say, like so many young boys, the brothers loved playing with toy weapons. A plastic gun could even be seen in the front yard of the home.

"Perhaps he might have picked up the wrong weapon, thinking it was a toy," said Thomas Gray, the boys' uncle. "But this weapon was not a toy, it was a real gun. He actually pointed it at my other nephew and he fired it."

The mother was questioned, but no charges have been filed in the case.

"There is a seven day period where law enforcement can either charge a parent, or turn it over to a grand jury and let them review it and see if any charges will come through there," said Deputy Gilliland.

In the wake of yet another child being shot in our area, the Harris County Sheriff's Office wants you to know the following.

Report a correction or typo
Copyright © 2023 KTRK-TV. All Rights Reserved. 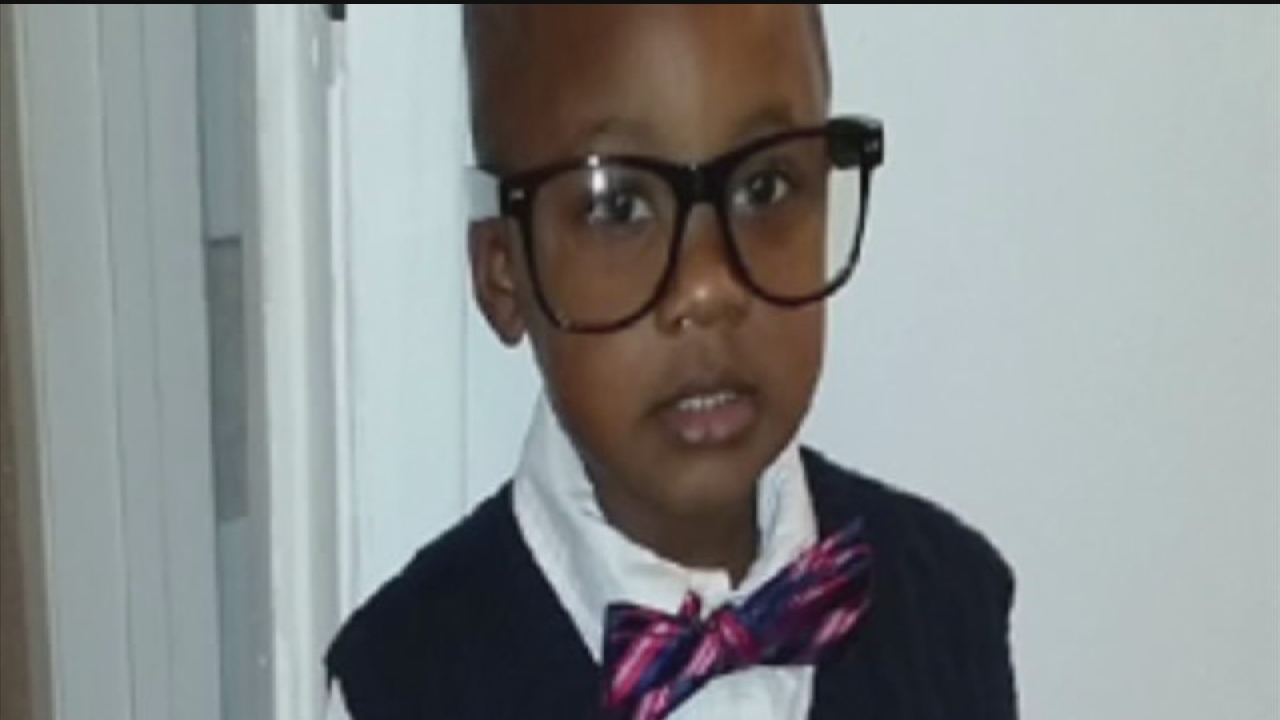