5 Houston-area children drown in one week 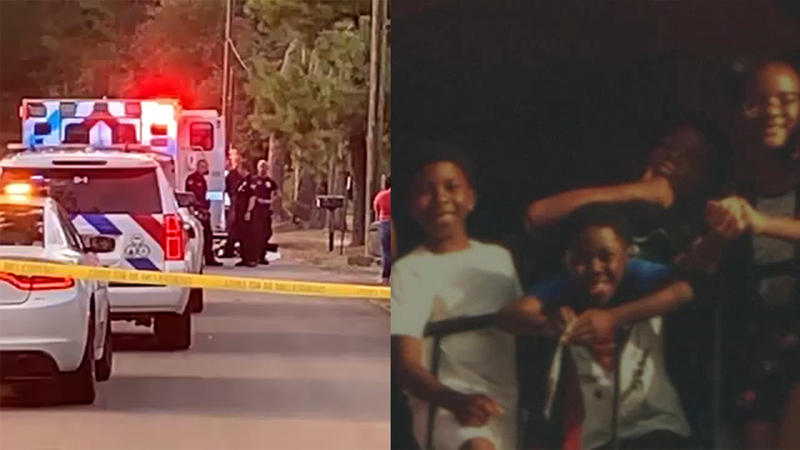 5 Houston-area children drown in one week

HOUSTON, Texas (KTRK) -- It's been a heartbreaking summer for the families of five Houston-area children that drowned in a span of seven days.

The most recent drowning happened in Montgomery County Thursday night.

Two children, ages three and four, drowned in a small pond in Grangerland, located near Conroe off Wigginsville Road.

"There are not enough thoughts and prayers that can be said today regarding the terrible tragedy that has happened here," said Lt. Scott Spencer with the Montgomery County Sheriff's Office the night of the drowning.

A deputy found both children under the water after officials were called to the area on reports of three missing children. A paramedic who joined the search for the children spotted two of the three in the pond, and rushed to pull them out.

CPR was performed on both children for more than 30 minutes, but they could not be revived.

The third child who had gotten into the water was able to swim back to dry ground. That child was taken to Texas Children's Hospital for treatment.

Their grandmother told ABC13 she felt like her heart had been ripped out of her chest when she found out three of her grandchildren drowned.

"He used to just rub my face and say, 'Nana, I love you' and just lay on me," she said of the youngest who died.

A 10-year old that she identified as C.J. Hines was saved by a stranger. The grandmother wept as she talked about that woman.

"Whoever that stranger was, I thank you so much," she said.

That woman is 23-year-old Veronika Alvarez. Alvarez said she was sitting on a bench when her dog started barking at the situation unfolding in the water. She adds it was clear the children didn't know how to swim.

"No matter where there is water, someone is going to drown and it is important to just train them, to teach them."