KTRK
By Stefania Okolie
HOUSTON, Texas (KTRK) -- A University of Houston football player is accused of choking his live-in girlfriend during an on-campus incident last month.

Chidozie Nwankwo, an 18-year-old freshman for the Cougars football team, was charged with assault/impeding breathing in connection with a Jan. 28 domestic incident.


According to a charging document, Nwankwo's girlfriend contacted campus police about the incident at the Cullen Oaks Apartments, claiming her boyfriend had assaulted her.

Nwankwo was stated in the document admitting only a verbal argument became heated between the two.

It wasn't until Feb. 3 that Nwankwo's charge was filed.
Nwankwo is out on bond, according to records.


UH Athletics offered their statement on Nwankwo's charge, adding he had been suspended from the football program:

"We are aware of the serious allegations regarding Chidozie Nwankwo. He has been suspended from the Houston football program, pending further information. We will have no further comment regarding this specific case."

According to UH Athletics, Nwankwo is a defensive lineman, listed at 5 feet 11 inches tall and 293 pounds. A highly touted local prospect before joining the Cougars, he went to Foster High School in Richmond. 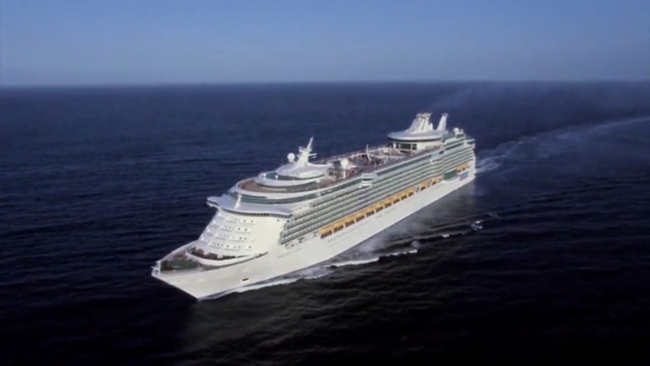 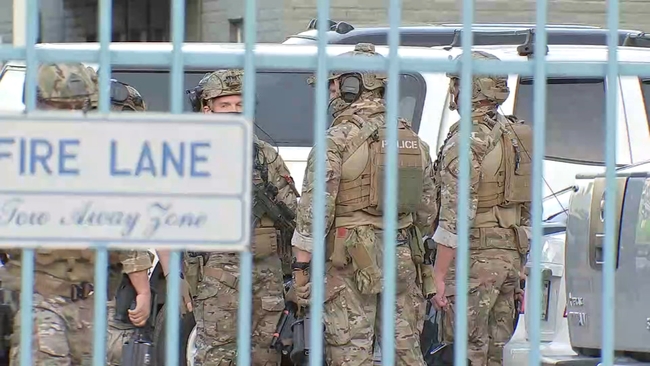 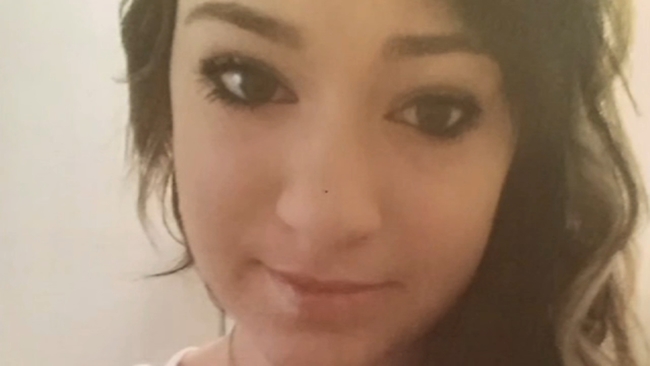 'I knew that my daughter's death was preventable.'
More Videos
From CNN Newsource affiliates
TOP STORIES