WINNETKA, IL -- A Chicago actress, who had a recurring role on NBC's "Chicago Fire" and performed in many of the city's theatres, died Saturday morning after she was hit by a falling tree in a north suburban forest preserve on Friday, according to relatives and police.

About 3:40 p.m. Friday, Molly Glynn was riding a bike on Forest Preserve Trail in Erickson Woods, near Interstate 94 and Willow Road, during a thunderstorm when a tree fell on her, Cook County Sheriff's office spokeswoman Sophia Ansari said.

Her husband was with her and called 911, Ansari said. She was taken to the NorthShore Evanston Hospital in critical condition Friday night. Ansari confirmed her death about 2:15 Saturday.

The Cook County medical examiner's office said she was brain-dead about 2 p.m. Saturday.

"She was a beautiful leading lady with character actress abilities and extraordinary range," said BJ Jones, artistic director of Northlight Theatre, where Glynn was most recently seen in "Tom Jones" and "The Odd Couple," the Sun-Times is reporting.

Describing her as "a pillar," Jones went on to say: "She was everyone's friend. People gravitated to her and her husband, Joe. She held communities of theater people together. She also worked like a Trojan. "

On Saturday, her friends established The Molly Glynn Memorial Trust, a fund to help her family. The fund had raised over $28,000 as of 2:30 p.m. Saturday.

The severe thunderstorms that raced across the Chicago area Friday afternoon and evening, left widespread power outages and reports of wind damage in their wake. 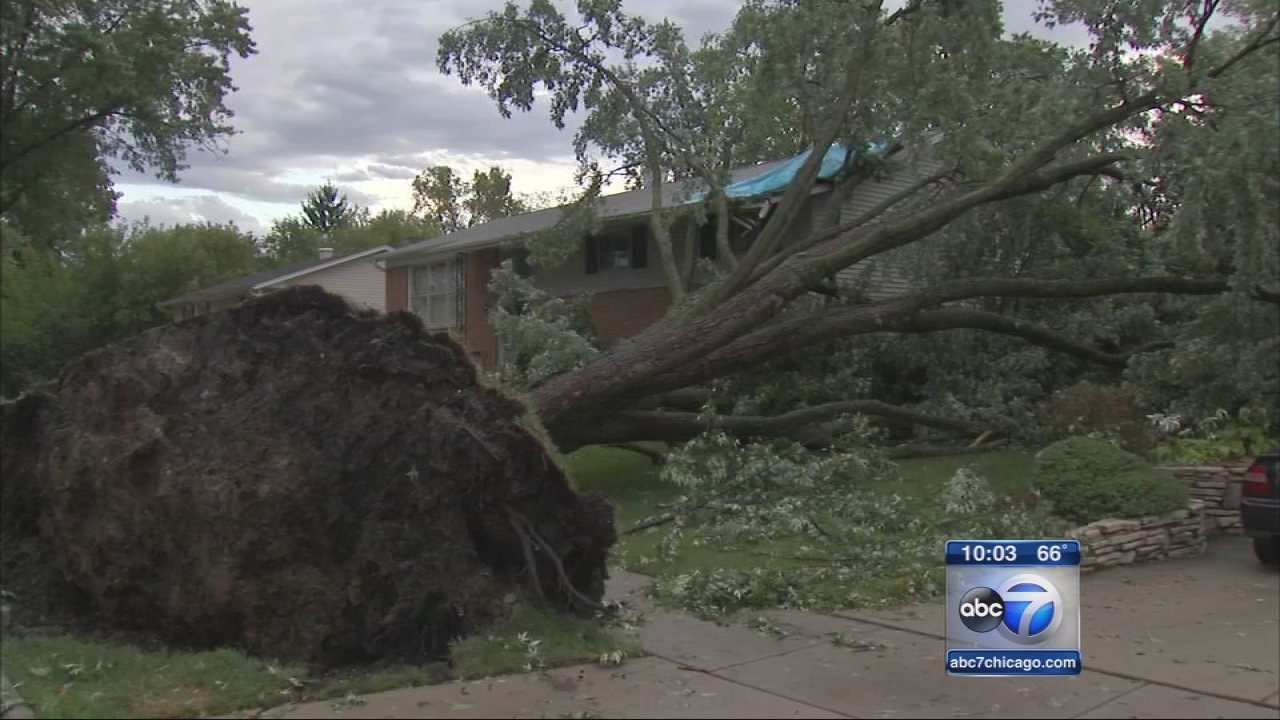