Boy, 5, shot for 2nd time in his life on Chicago's south side 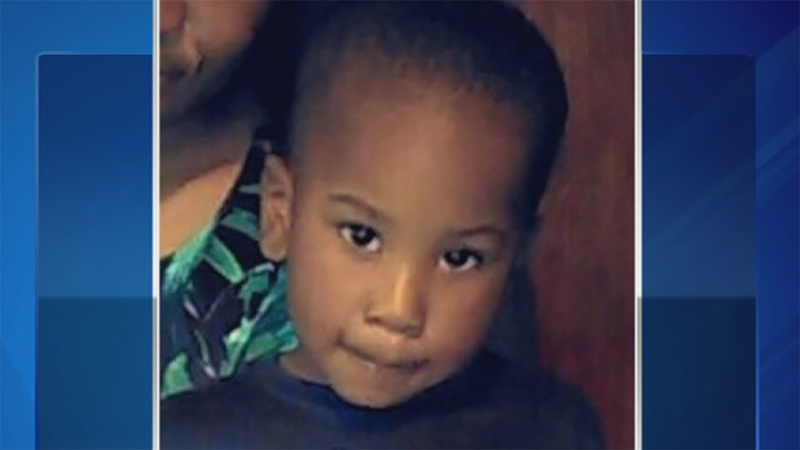 CHICAGO, Illinois -- A 5-year-old boy remained hospitalized Wednesday morning with a gunshot wound to the hand after being shot for the second time in the past two years.

This time, the boy was holding a gun when it went off in a home in the 8100-block of South Coles Avenue in the city's South Chicago neighborhood.

Investigators are still working to figure out how Kavan Collins got his hands on the weapon in the first place.

Police said they questioned one man, who was home when the gun went off, just before 6:30 p.m. Tuesday.

The 5-year-old boy was transported to Comer Children's Hospital for treatment.

Kavan was taken to the same hospital in June 2016, after he was shot in the face by a stray bullet and suffered a broken jaw. He was walking with his mom near East 64th Street and South Martin Luther King Drive in the city's Parkway Gardens neighborhood when he was shot.

Charges have not yet been filed in the latest shooting incident.