CHICAGO -- Two brothers were arrested in connection to the murder of Nykea Aldridge, a mother of four and cousin of Chicago Bulls star Dwyane Wade, police said.

Aldridge -- who was walking home after enrolling her children in school -- was struck in the head and arm and taken to Stroger Hospital, where she was pronounced dead. 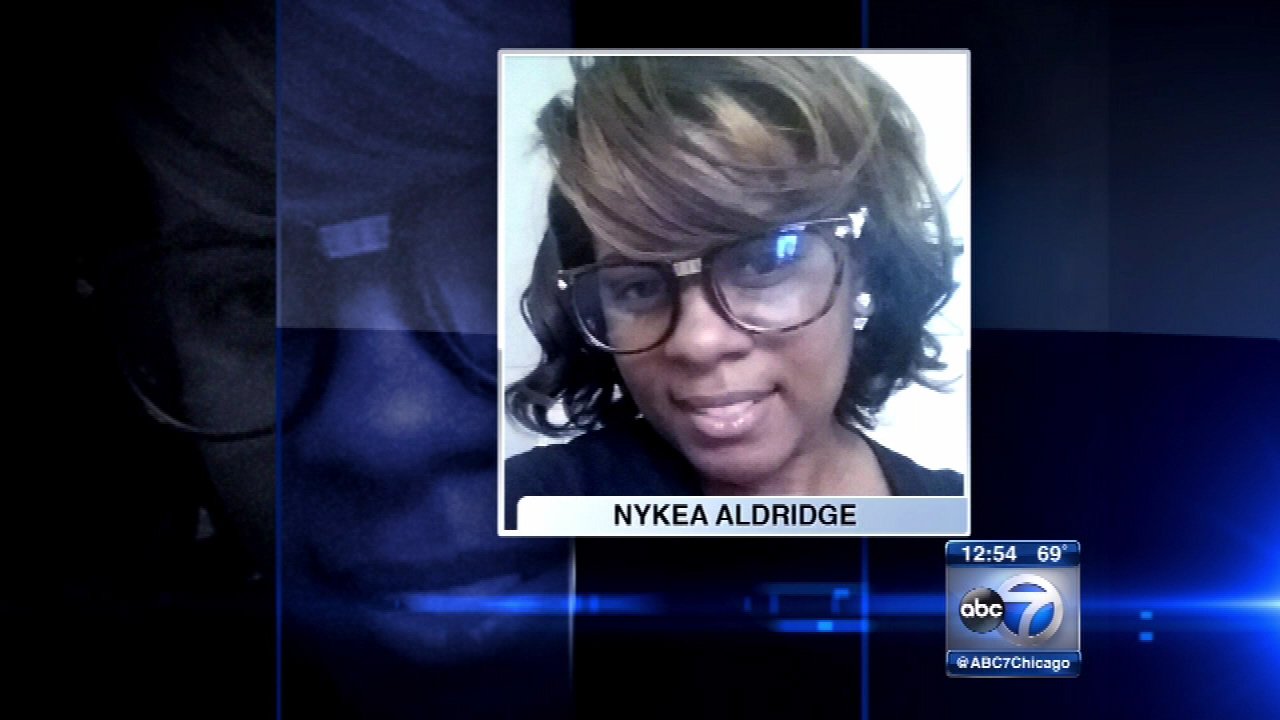