WLS
By Cate Cauguiran and Will Jones 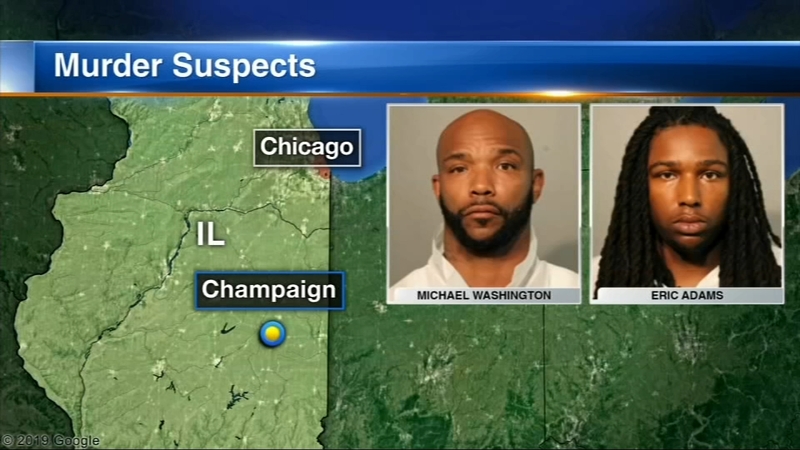 CHICAGO, Illinois -- A judge denied bail for two men accused of killing a young mother while she shielded her baby Tuesday morning in a Chicago neighborhood.

A neighborhood is in turmoil after a 24-year-old woman was shot and killed as she held her daughter in her arms Tuesday morning.

Prosecutors revealed in bond court that the 1-year-old girl smiled and waved at the two suspects before they opened fire on her mother, 24-year-old Brittany Hill. After hearing the details of what allegedly led to Hill's murder, the judge called the crime "chilling, mind-boggling, utterly senseless if this is true."

"Brittany Hill was struck almost immediately by one of the bullets in the right side of her abdomen. Hill was able to hold on to her child and turn her back to shield the child from further gunfire," assistant state's attorney James Murphy said.

Police say the two men pulled up, then Washington began opening fire from the front passenger seat of a silver Impala. Brittany Hill held her daughter while the child's father and two others ran for cover.

Prosecutors say Adams and Washington got out of their car and continued firing shots.

"Washington is then seen pointing the gun back at the direction of Hill as she lay on top of her child behind a parked car," Murphy said.

The shooting was captured on surveillance video.

"Chicago police began their investigation immediately and they were able to obtain the license plate number for the Impala from the Pod video," Murphy said.

Prosecutors say Chicago police contacted their counterparts and that department was already in the process of setting up surveillance on Washington's home for an unrelated narcotics search warrant.

Police took the men into custody that afternoon. They appeared in court Thursday on first degree murder and attempted murder charges.

Neighbor Rashod Graves saw Hill seconds before she died, as she stood outside with her boyfriend and played with her daughter.