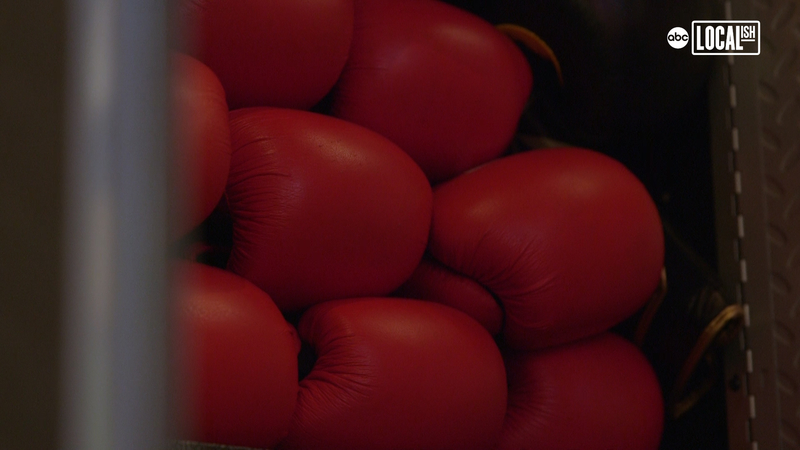 CHICAGO -- After a career as a professional boxer and working as a classroom teacher, Jamyle Cannon combined his two passions and founded The Bloc on Chicago's West Side.

"The Bloc spreads the love of boxing to provide resources and opportunities to Chicago communities," Cannon said.

For years, the nonprofit operated out of makeshift spaces converted into temporary workout rooms.

Earlier this year, they were finally given a new facility to house their boxing gym and study spaces: a former church.

"It's the coolest boxing gym I've ever been in," said Corey Rowland, who works as a youth mentor at The Bloc.