PATTON VILLAGE, TX (KTRK) -- The sister of a young boy killed in a police chase and crash talked to abc13 about her brother and the night of the accident. We also talked to the Patton Village police chief about losing one of his own.

"He was my best friend," said Sayra Hilario, of her brother, Adan, who was just 11 years old. "He was my everything and I miss him so much."

Adan was killed and his entire family hurt Sunday night when their SUV collided with a Patton Village police officer's car during a chase.

"It's tough," said Patton Village PD Chief Pete Verot. "This is my first one. Have I stopped crying? No, I haven't. Will I stop? Probably not for a while."

Chief Verot was among a dozen officers who escorted Sgt. Baumgartner's body after an autopsy was completed. The chief admits there are many questions as to exactly what happened when the sergeant chased suspect Garrett Nee along State Highway 242 Sunday, but he insists the chase was justified.

"He was in fresh pursuit, with someone who said, 'Hey, I don't want to stop the police,' so we just can't let them get away," said Verot.

It was in the midst of that chase when Baumgartner's car collided with the Hilario family SUV, on their way home after going to church. Several family members remain in the hospital while Sayra and other relatives are planning a funeral for her brother, who she says died too soon. 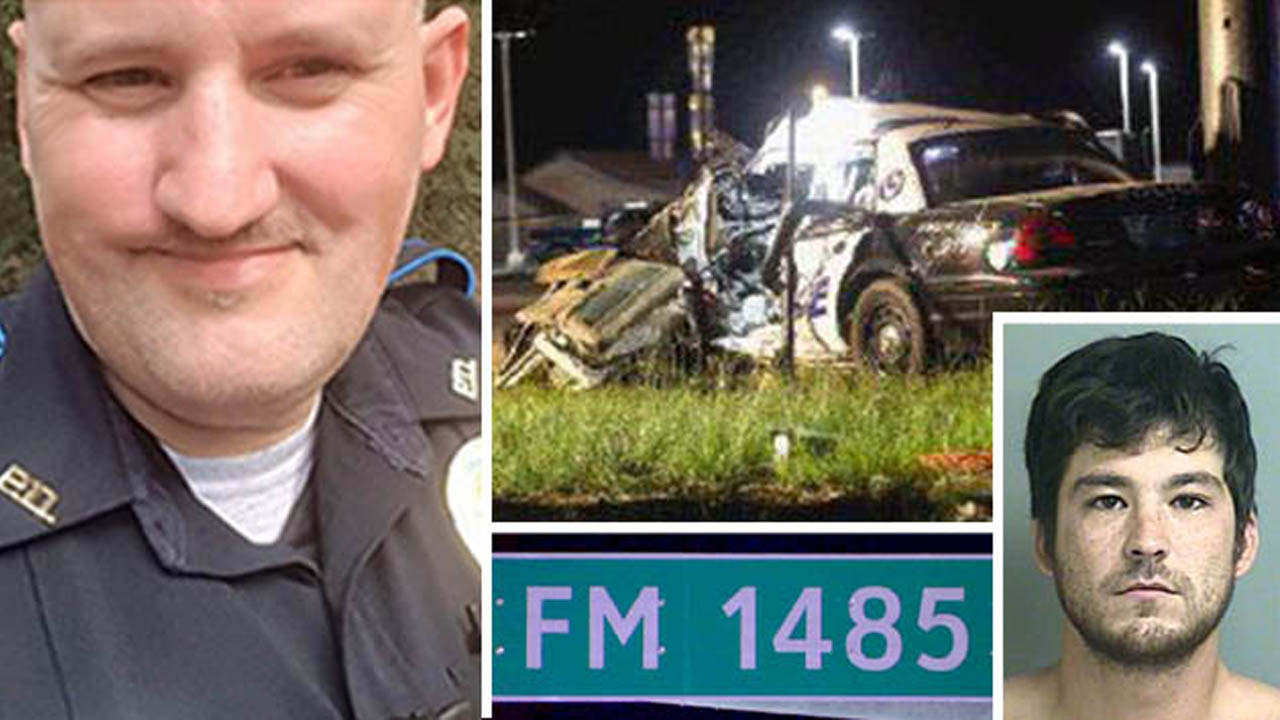