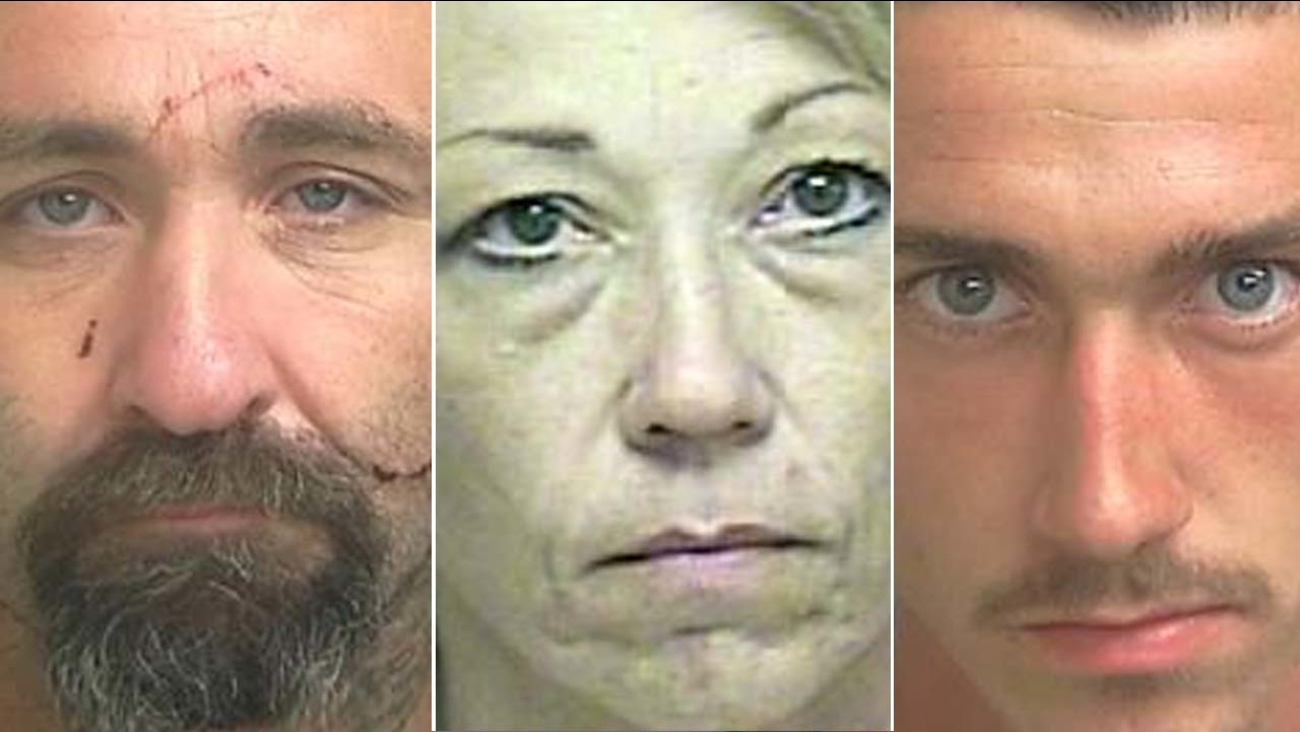 MONTGOMERY COUNTY (KTRK) -- Three people were taken into custody after a multi-vehicle chase in Montgomery County. 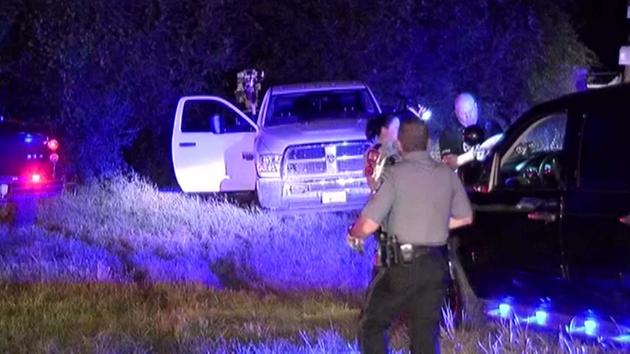