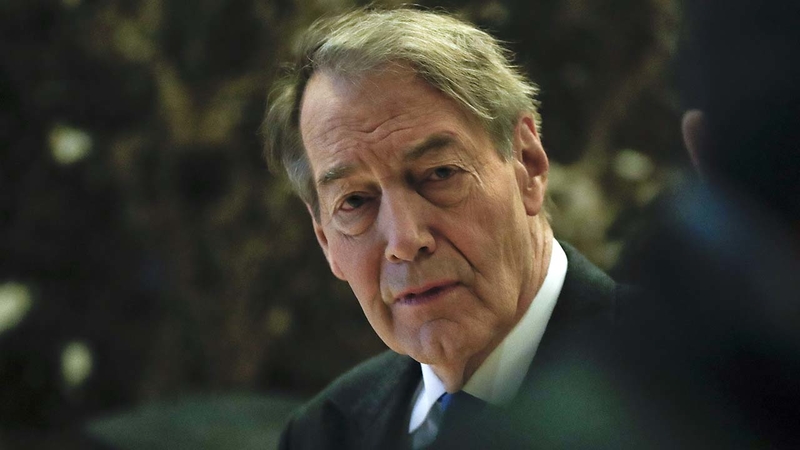 Rose told the Post that he was "deeply embarrassed" and apologized for his behavior.

Rose's PBS show features his in-depth interviews with newsmakers. The 75-year-old journalist is one of three hosts of "CBS This Morning" and is also a contributor to "60 Minutes."

My statement in full. pic.twitter.com/3kvFrqF2dT

Statement released by PBS:
"PBS was shocked to learn today of these deeply disturbing allegations. We are immediately suspending distribution of "Charlie Rose." "Charlie Rose" is produced by Charlie Rose, Inc., an independent television production company. PBS does not fund this nightly program or supervise its production, but we expect our producers to provide a workplace where people feel safe and are treated with dignity and respect."

Statement released by CBS:
"Charlie Rose is suspended immediately while we look into this matter. These allegations are extremely disturbing and we take them very seriously."