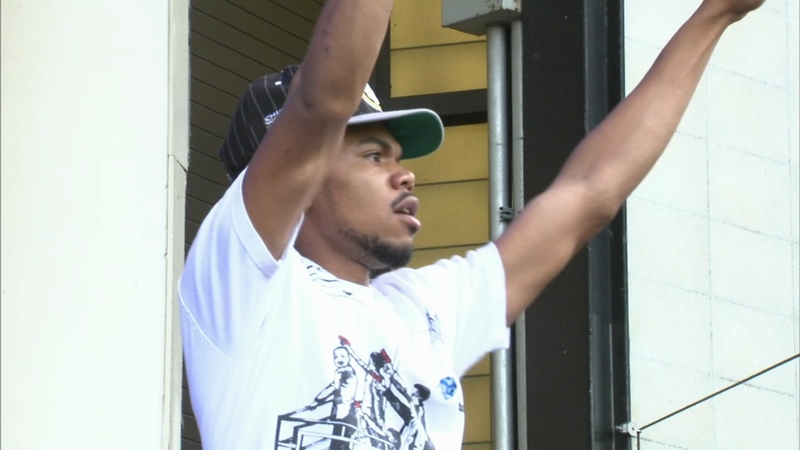 Grammy-winning artist Chance The Rapper has tapped the venue for a stop on his upcoming North American tour supporting his debut album.

Chance has scheduled the Houston stop for Wednesday, Oct. 23 at 7:30 p.m. Tickets go on sale to the public Friday at 10 a.m.

Chance, whose real name is Chancellor Bennett, recently released his debut album "Big Day." Before that, the 26-year-old gained fame from his mixtapes, including 2016's "Coloring Book," which won him the Grammy for Best Rap Album.

In between all of that, Chance is also a father and social media personality, already using his notoriety to bring back a popular seasonal menu item at Wendy'ss.

Tickets go on sale at the Toyota Center website.