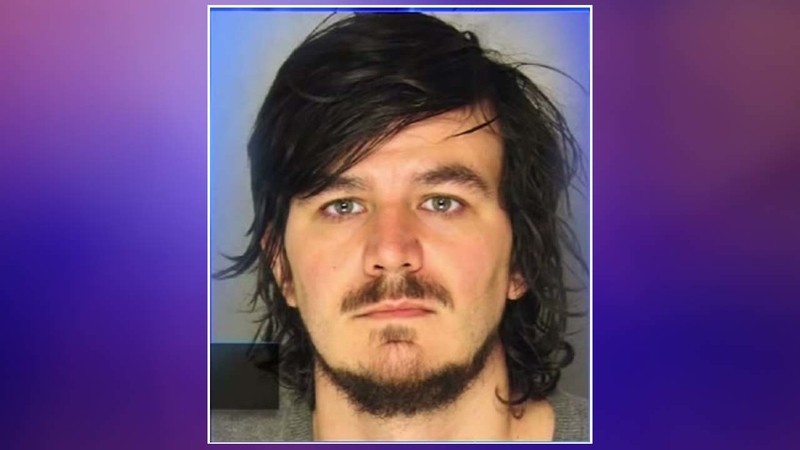 Woman says ex hid in her attic for weeks

PITTSBURGH, Pennsylvania -- A Pennsylvania man was arrested after police say he hid in the attic of his ex-girlfriend's home for weeks.

According to authorities, Cary Cocuzzi, 31, was found in his ex's bedroom this past Saturday. Police say she had a protection from abuse order, or PFA, out against him.

After the woman called 911, police searched the house and found Cocuzzi hiding. They say he told officers he was homeless and had been sneaking in and out of the house for about two weeks.

The woman, who did not want to be identified, said she had a feeling someone had been entering her home.

"I had an intuition about it, but I ignored it. I brushed it aside. I didn't want to seem paranoid or, you know, you never think this will happen to you, but I should have trusted my instinct because I was right," she told WPXI.

She said she also saw signs over the last two weeks that Cocuzzi might be living inside her Pittsburgh home.

The first clue was the toilet seat in her bathroom.

"Nobody in my home uses the bathroom that way. And I didn't have any visitors, so I just thought, 'Gosh, is this guy in my house? This is so strange,'" she said.

The second sign was a blanket she found in the corner of her basement where no one ever went.

"I knew that blanket had not been there before. I knew it. But what could I do? I already had the PFA against him. I can't call the police and say there's a blanket in my basement," she explained.

On Saturday night, she said she found Cocuzzi standing in the middle of her bedroom, where he grabbed her face and she fought him off.

She ran outside screaming and neighbors called 911.The victim has two daughters, but they weren't home at the time.

She says she's now concerned about what will happen when Cocuzzi gets out of jail.