All things lead back to Minnesota for the star shortstop we once held on a pedestal. This is how much Carlos Correa signed for with the Twins after talks with the Mets fizzed out.

MINNESOTA -- Star shortstop Carlos Correa and the Minnesota Twins are finalizing a six-year, $200 million contract, pending a physical, after weeks of discussion to salvage a deal with the New York Mets broke down, sources familiar with the situation told ESPN.

The stunning turn caps a whirlwind month for Correa, who agreed to a 13-year, $350 million contract with the San Francisco Giants on Dec. 13. After the Giants raised concerns about Correa's surgically repaired right leg, he pivoted quickly to the Mets, who offered him a 12-year, $315 million contract. The Mets flagged his physical as well, and efforts to amend the deal fell apart, leading Correa back to Minnesota, where he signed after a topsy-turvy offseason last year, too.

The agreement includes a vesting option that can add another four years to the deal and will become official if Correa passes a medical review, which is expected to begin Tuesday and continue through Wednesday, according to sources. The focus will be on his lower right leg, which he broke in 2014 during a minor league game. Correa has not spent time on the injured list for a right-leg ailment in his eight-year big league career, but Giants and Mets medical personnel were concerned about how the leg would age. 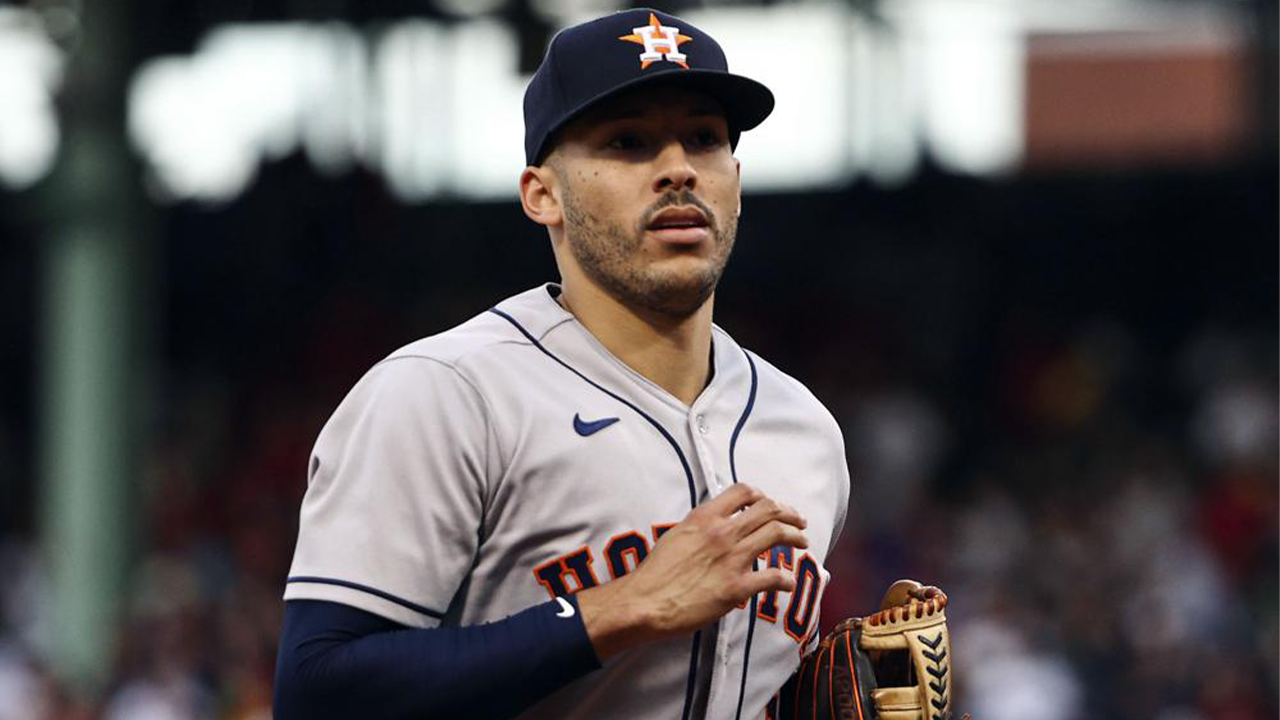 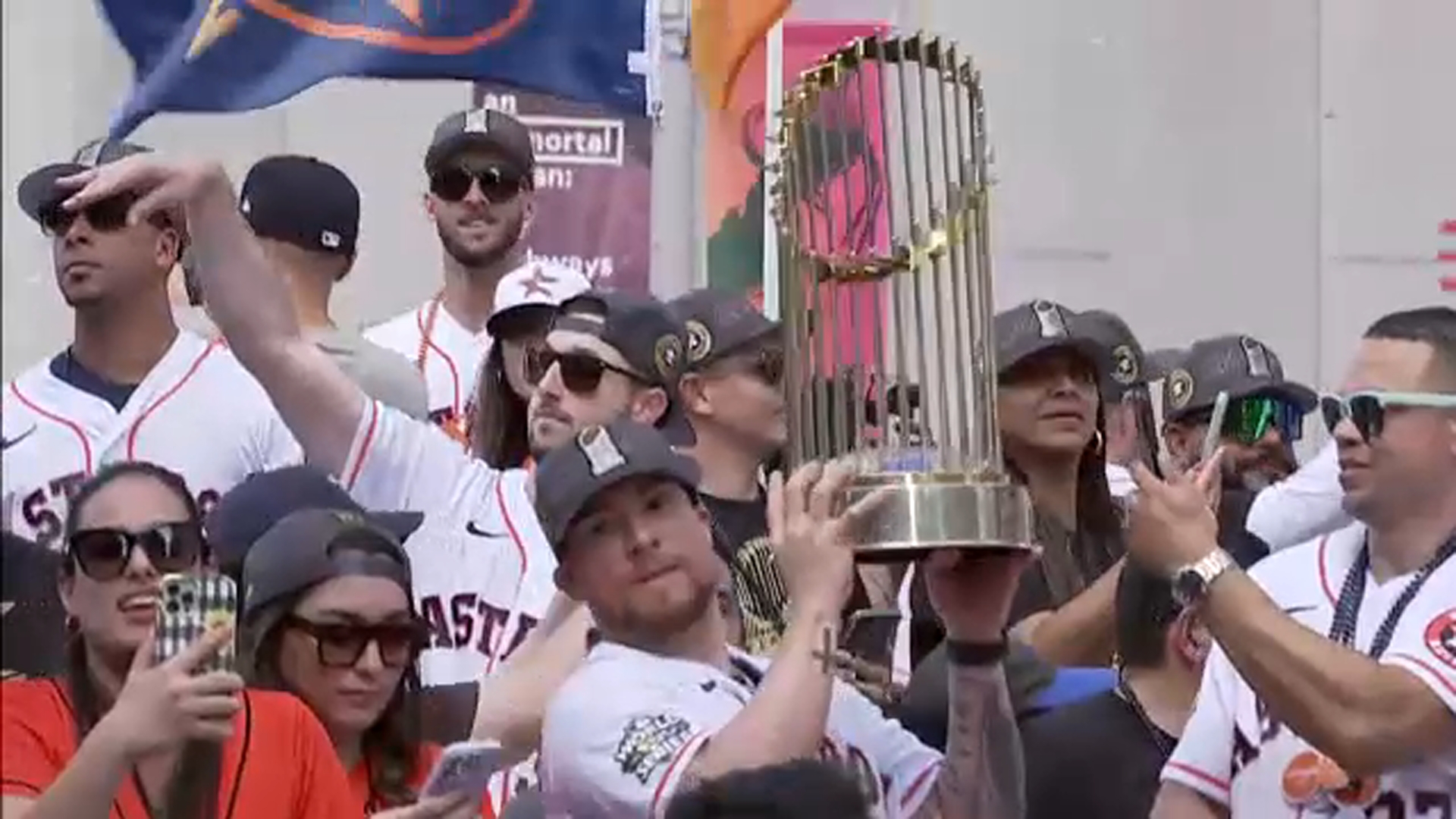