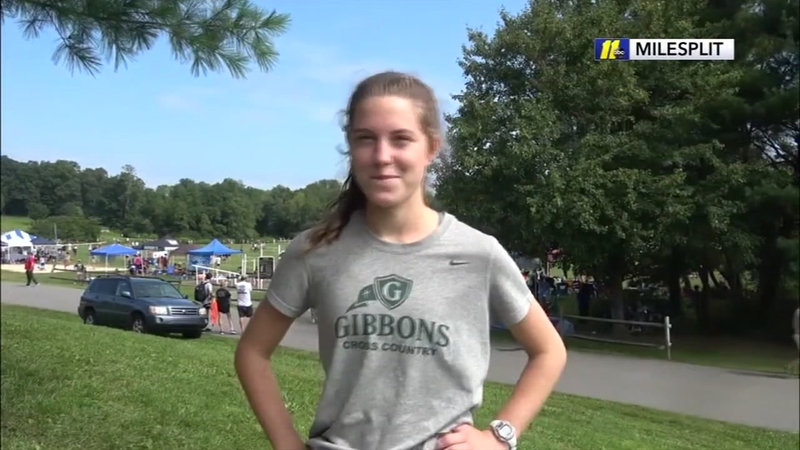 Speed was a factor in teen's fatal crash, investigators say.

RALEIGH, North Carolina -- A high school athlete who died in a car crash Tuesday was speeding more than twice the speed limit when the crash happened, according to NC State Highway Patrol.

Madeline Shook, 16, died Tuesday morning when her 2011 Volkswagen Jetta ran off the road and crashed into trees.

Highway Patrol said there were no skid marks on the road where the crash happened.

Investigators said Shook was driving 95 mph on a road that has a speed limit that varies between 35 and 45 mph.

In a 911 call, a dispatcher asked the caller if they could tell "what kind of vehicles are involved?"

"Oh no, no, no," replied the caller. "There is one silver car that is totally, totally unrecognizable. It's knocked down a big tree. She's run off the road here."

Based on the 911 call, records show it took the fire department less than 90 seconds to arrive on the scene.

Authorities said they didn't know why Shook was speeding or why she was in the area.

What was even odder was the fact that Shook did not live or go to school near the crash site.

The crash happened before school, but it took place on a dead-end road more than 20 miles from her school.

Shook was a star runner on the cross-country team at Cardinal Gibbons High School. Her friends had nothing but positive things to say about their experiences with her.