HOUSTON, Texas (KTRK) -- A 35-year-old man has been charged in a drunk driving crash that sent two people to the hospital, including a 5-year-old girl. 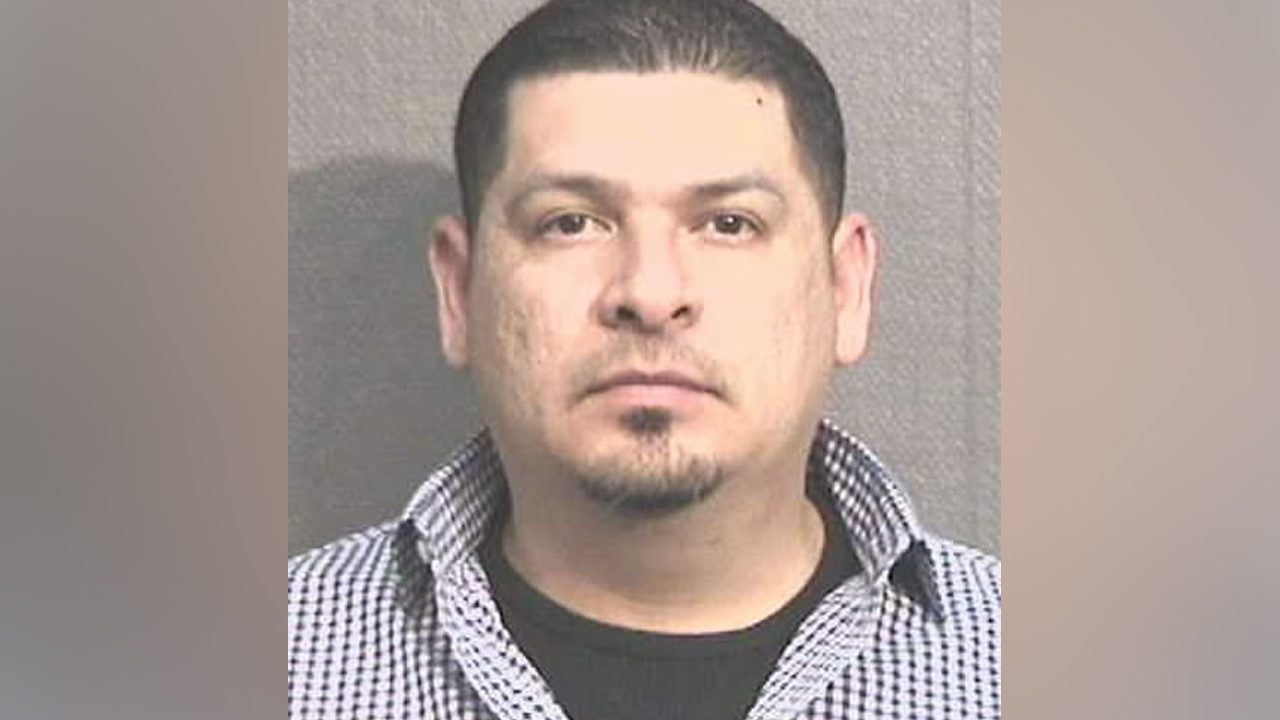 Michael Colchado happened to see the wreck, which happened on Sunday around 2 a.m. in the 7500 block of Harrisburg Boulevard.

He says he noticed a red truck with a female passenger inside driving erratically and causing other cars to slow down to avoid a crash.

"He drove around the vehicle and tried to run the red light and hit the vehicle," said Colchado. Seconds later, he says he saw the GMC Sierra truck crash into a black Cadillac carrying four people as it was passing through the green light.

"I knew the people needed help," said Colchado. He ran towards the car to help the victims until medics arrived to the scene.

Colchado says a 15-year-old boy climbed out of the SUV on his own. The boy was taken to the hospital as a precaution.

Colchado told Eyewitness News that a female driver was out of the car and in a daze when he pulled up. She was also taken to the hospital for evaluation.

After the crash, Colchado says he saw Lugo get out of the truck. Lugo's female passenger also got out of the vehicle. She was treated at the scene and released.

According to court documents, the officer responding to the crash could smell alcohol on Lugo's breath. Lugo also had slurred speech, red, glassy eyes and trouble keeping his balance.

Police asked Lugo where he was going and he said he was on the way to his brother's house from Time Out #1 Sportsbar on Fuqua Street, court documents say.

COURT DOCS: Isreal Lugo, 34, told police he drank 5 12oz Michelob Ultra beers at this bar before he got in his pickup and hit a family of 4 in an SUV. An aunt and her 5yo niece were most seriously hurt. Lugo is charged w intox assault #abc13 https://t.co/vqacb0gPlb… pic.twitter.com/esG597xDQb

While at the bar, Lugo allegedly said he had five Michelob Ultra 12 oz. beers. He also told police his first beer was at 6 p.m., with his last drink between 10 and 10:30 p.m.

One of the crash victims has been identified as Kimberly Saucedo. Her fiance says she was unconscious Sunday when she was taken to Ben Taub Hospital, but vastly improved overnight, despite having several broken ribs.

According to her fiance, Saucedo is the aunt of the 5-year-old girl who was critically injured. The child's head and spine were severely hurt in the accident.

Kimberly Saucedo has 6 broken ribs. Unfortunately, her 5yo niece is in much worse shape. They were in the SUV when police say a drunk Isreal Lugo hit them. The 5yo’s mother and 15yo brother were also in the SUV. They weren’t seriously hurt. #abc13
https://t.co/vqacb0gPlb… pic.twitter.com/SCeucz9wzj

Prosecutors say they're looking at surveillance video and interviewing people to determine if Lugo was overserved and if anyone else should be charged in the case.