Photos show the ATM after it appeared to be ripped from its foundation.

Early Saturday morning, officers responded to a report of suspicious activity at a Capital One bank on Blalock, near the Katy Freeway.

Police said the ATM appeared ripped from its foundation after posting pictures of the destroyed ATM.

Three suspects were taken into custody by Houston police. 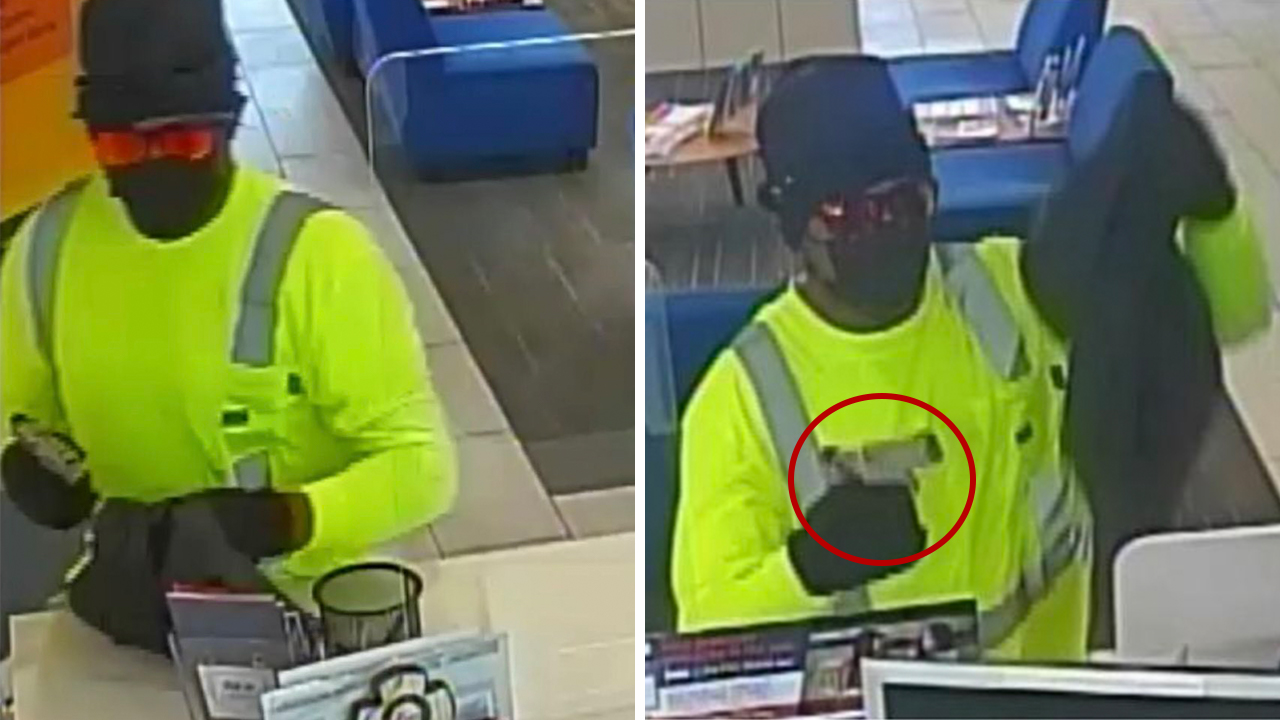