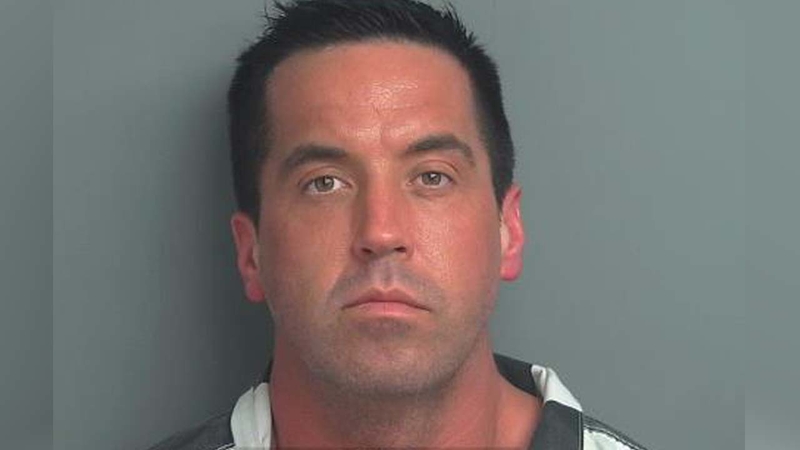 A 36-year-old Montgomery County man will spend the rest of his life in prison for having a continuous sexual relationship with a 13-year-old girl that began on a cruise three months after he met her.

Cameron Keith Brown was found guilty of continuous sexual abuse of a child.

He kept seeing the girl, who had recently turned 13, after the cruise was over. Brown took her to hotels and the back of parking lots, where they would have sex.

The relationship continued for two more months until the victim's mother found inappropriate text messages on the girl's phone between her and Brown.

During the punishment phase of his week-long trial, the jury heard that Brown had a lengthy criminal history.

He was charged with driving while intoxicated in 2006, but that charge was reduced to reckless driving.

Jurors heard testimony from the ex-girlfriend who alleged Brown sexually assaulted her, but no charges were filed.

Brown also has two driving while intoxicated cases still pending against him.

After the testimony, the jury returned a maximum sentence of life in prison.

"No child deserves to go through what this child has had to endure. We are so proud of her bravery through a very difficult process. We are glad the jury saw the truth and gave a punishment that truly fits the crime," said prosecutor Brittany Litaker.