Rapper Bun B reflects on 'H-Town Takeover' concert at RodeoHouston 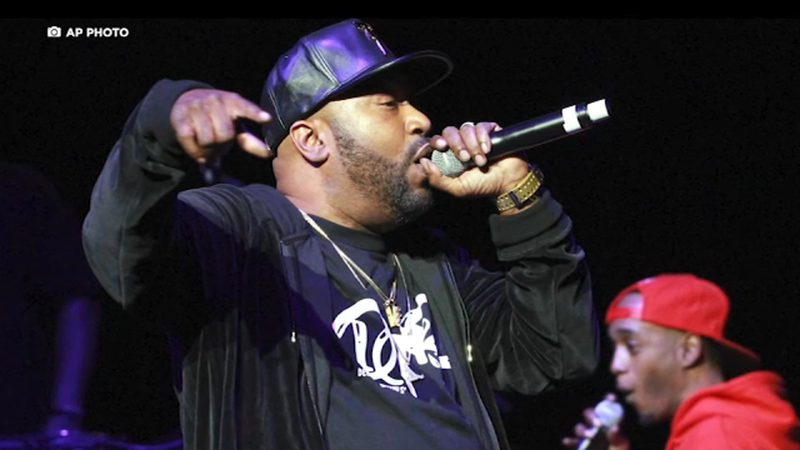 HOUSTON, Texas (KTRK) -- As Houston hip-hop legend Bun B prepares to take the stage with nearly a dozen other rap stars for the Houston Livestock Show and Rodeo Black Heritage Day concert, he's reflecting on what this performance truly means to him.

"It is not lost on me with this being the 90th anniversary of the rodeo, that I'm the first Black man from Houston to headline this," said Bun B. "There's a lot of responsibility on my shoulders, but at the same time, I know how it felt to get that call and so it's exciting to call other artists who are from Houston, who have grown up with this rodeo in their backyard."

The rapper, who is part of the legendary rap duo UGK with Pimp C, will headline the show and has invited nine of his famous friends to perform with him, including Paul Wall, Slim Thug, Lil Keke, Lil Flip, Z-Ro, Baby Bash, Big Pokey, Frankie J and H-Town.

Bun B admits that being asked to perform has been emotional for him and some of the other artists.

"Some artists, myself included, were brought to tears by this opportunity," he said. "For many years as an entertainer, I had high aspirations, but the rodeo was never on that list. I just didn't think that was a place that would be accepting of me and 30 years later, boy was I wrong."

The rapper turned Rice University lecturer told ABC13 that he knows his 'H-Town Takeover' rodeo concert will be historic, and he wants to make his city proud.

"I believe that we're going to bring the best possible representation of Houston's hip-hop culture and community on March 11. I want anyone to come in and be a part of it and take note of it," Bun B said.

He will make another RodeoHouston debut as his trill burgers will be featured near the shopping area in rodeo plaza. They will be sold at the R-P125 booth which is located at NRG Parkway East.