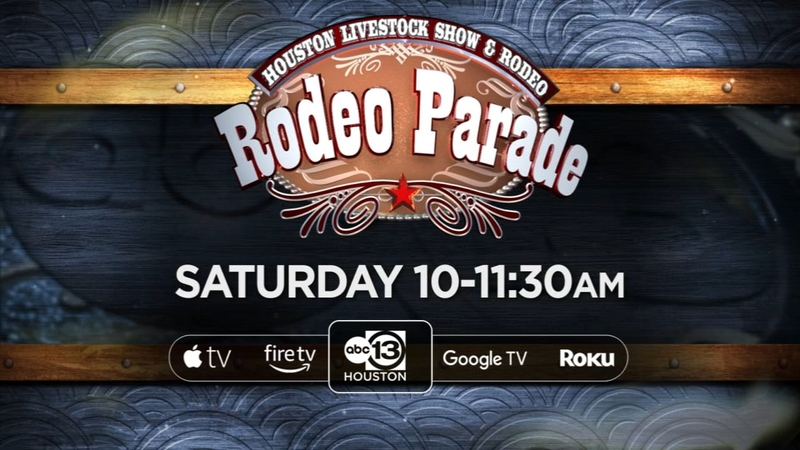 The Houston Livestock Show and Rodeo announced Tuesday afternoon that Baby Bash, Big Pokey, Frankie J and H-Town are all going to join Bun B on March 11, which will also be Black Heritage Day.

It's certainly a star-studded lineup as these four latest artists are on top of the previously announced rappers - Paul Wall, Slim Thug, Lil Keke, Lil Flip and Z-Ro - who were already set to join Bun B.

Ticket prices start at $20 plus a $4 convenience fee.

You can visit this AXS page to buy tickets, but the rodeo encourages you to create an AXS account ahead of your purchase to save time at checkout.