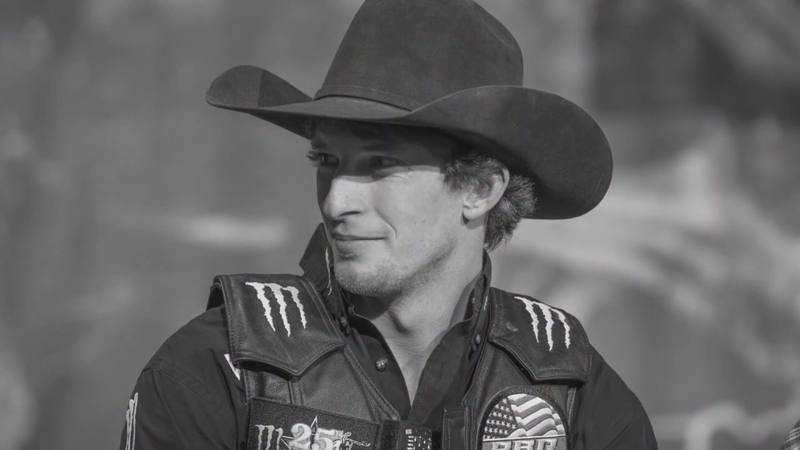 Bull rider dies after being stomped in Denver competition

DENVER, Colorado -- A professional bull rider died after a bull stomped on his chest during a competition at the National Western Stock Show in Denver.

The 25-year-old from Exeter, Missouri, was ranked 18th in the world.

He was injured while coming out of a chute on a bull weighing about 1,700 pounds and attempting to stay on for eight seconds.

A bull rider is dead after a bull fell on him during a rodeo in southern Houston.

A witness told KCNC-TV that Lowe fell off and was stomped as he tried to get up.

"He was unquestionably one of the most personable and beloved bull riders that has ever come through the PBR. His smile was infectious and you only had to look at his lasting friendships with virtually everybody that he met from bull rider to staff, friends and fans, to know what Mason was all about as a man," Gleason said.

"That's what you have to accept because it's not tiddlywinks or anything. It's a dangerous -- very dangerous sport. But the friends that you make and the places that you see and the satisfaction and the feeling of success you get after doing that, Mason got to feel that. And that feeling is something that you can't replace and a lot of people may never feel," Snyder said.