BRONX, NY -- A 53-year-old woman burned to death after she mysteriously caught fire in her Bronx apartment.

The victim was found burning inside the bathroom of her apartment in the Webster Houses just before 3:45 p.m. Sunday afternoon.

After she went into the kitchen to make food, her fiance and his son saw smoke coming from the kitchen. 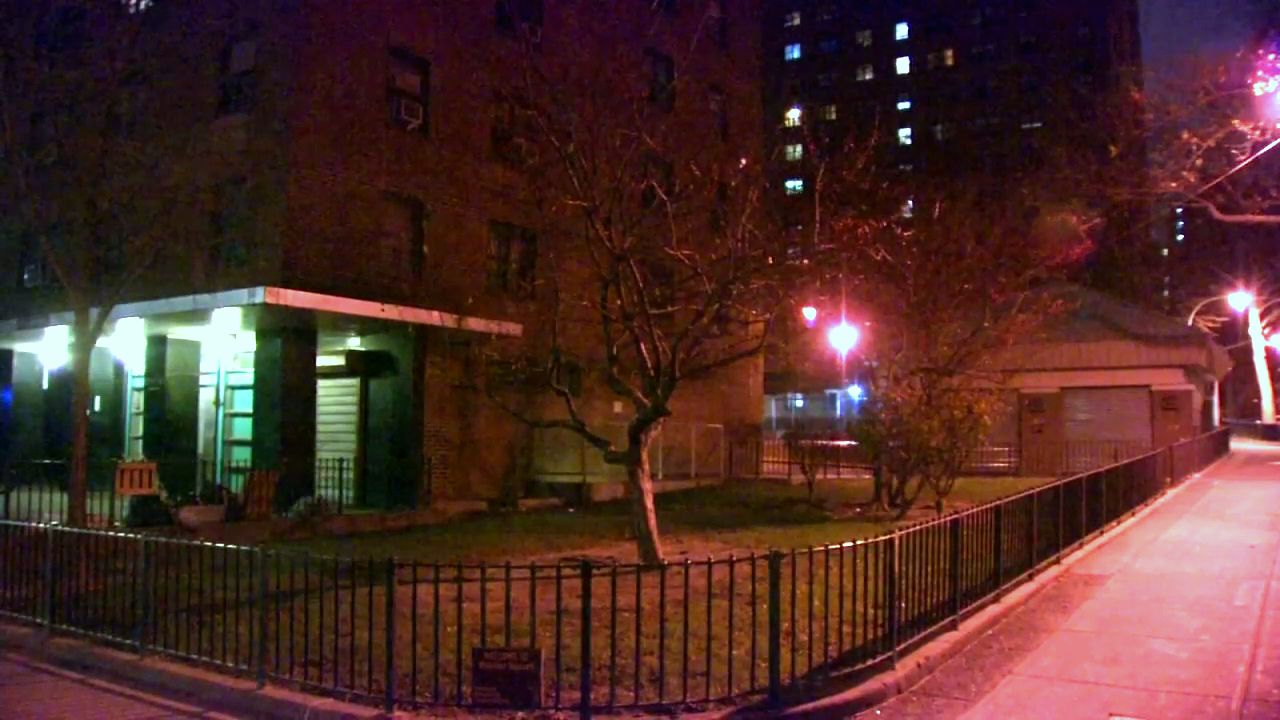 The boy went to the bathroom and saw the woman on fire sitting on the toilet. The son and the fiancé poured water on the woman to put her out.

She sustained burns over 70 percent of her body and was pronounced dead at the scene.

There is no word on what caused the woman to go up in flames.