MADISON, WI -- A federal appeals court has ruled that a Wisconsin inmate featured in the Netflix series "Making a Murderer" must remain behind bars even though his conviction has been overturned.

A three-judge panel of the appeal's court on Thursday agreed to block Dassey's release, pending the resolution of the appeal. 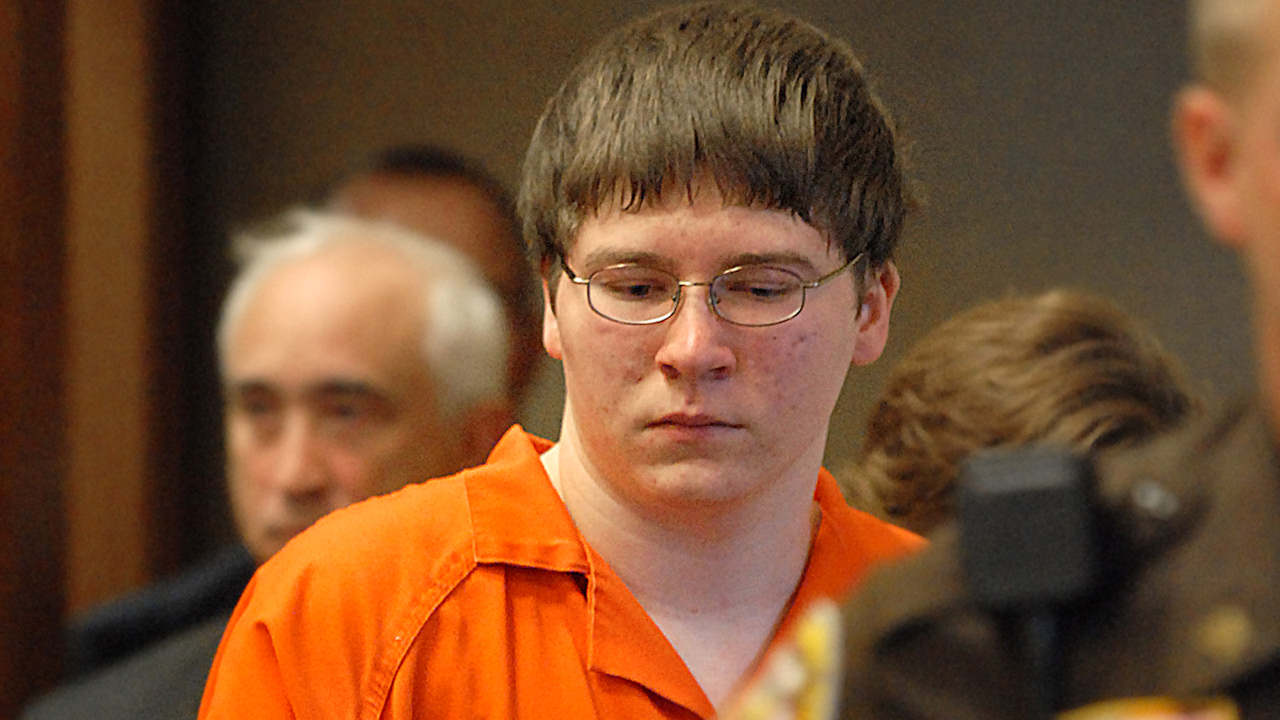