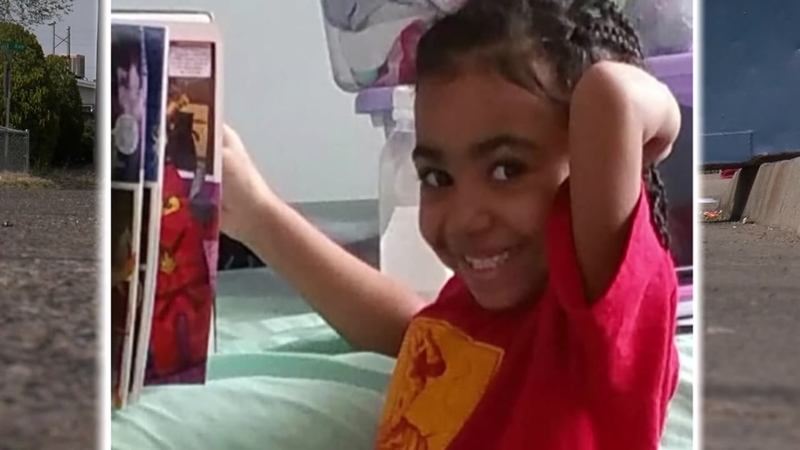 ALBUQUERQUE, New Mexico -- A New Mexico father was arrested on Friday and charged with beating his 5-year-old daughter to death after she told him she didn't want to do her homework.

Brandon Reynolds, 36, of Albuquerque, was charged with child abuse, intentionally caused, resulting in the death of a child under 13, police said.

The father said he began spanking the girl when she refused to do her homework around 8 p.m. Thursday before he eventually "blacked out," according to a criminal complaint obtained by KOAT-TV.

Reynolds did not call 911 until Friday at 1 a.m. and said his daughter was suffering from cardiac arrest, according to police.

"When rescue arrived they realized this was turning into a criminal situation and they called us and we took over the investigation," an Albuquerque Police Department spokesperson said Friday at a press conference. "AFR recognized that this wasn't consistent with what they were being told and it became a criminal investigation."

Emergency responders attempted to revive the girl as she was taken to University of New Mexico Hospital, where she was pronounced dead.

"Detectives learned from hospital staff that the girl had suffered serious injuries," Albuquerque Police Chief Michael Geier said. "Detectives from our crimes against children unit were called to the scene to investigate with the assistance of our homicide unit."

The New Mexico Children, Youth and Families Department (CYFD) was also called to investigate the abuse.

According to the complaint, officers found blood on the living room walls and the carpet when they arrived. The complaint states the girl was hit repeatedly with a shoe and was covered with bruises when authorities arrived at the home.

"This is definitely a heartbreaking tragedy and our officers and detectives are working diligently at this time to get justice for this little girl," Geier said.

Reynolds is being held at Metropolitan Detention Center.