ANOTHER BET: Chief Acevedo is ready to get his claws on some Boston lobster 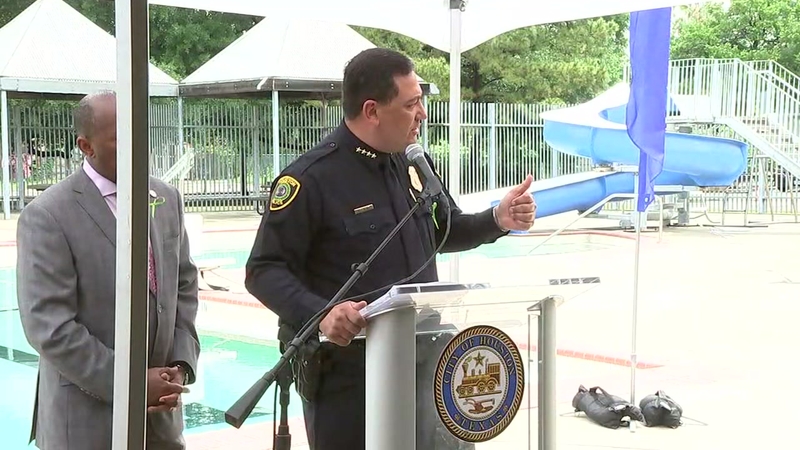 Houston's police chief is ready to get his claws on lobster

At Red's Best, by the Boston Harbor, employees know all about lobster.

"There's like sweet meat in the legs," Red's Best floor manager Matteo Passanisi said. "The antenna, that's also got meat. Claw meat is highly sought after, and obviously the tail."

You can buy lobster in other parts of the country, but Passanisi said you won't find any better.

It's a food Houston Police Chief Art Acevedo might get his claws on soon. If the Astros win, Boston Police Department Commissioner William Gross is sending seven 2-pound lobsters.

Passanisi said that's about $160 worth of lobster and shipping. To cook the 2-pound lobsters, you simply boil them for eight minutes.

Then, just add lemon juice and butter. You don't even have to visit the harbor to enjoy lobster either.

If your hunger and hammer are waiting, Red's Best can send it your way.

"We ship to Houston," Passanisi said. "We ship anywhere. Anywhere through the U.S."

If the Red Sox come back and take the series, the police commissioner would get a taste of Texas. Chief Acevedo has agreed to send some Tex-Mex.