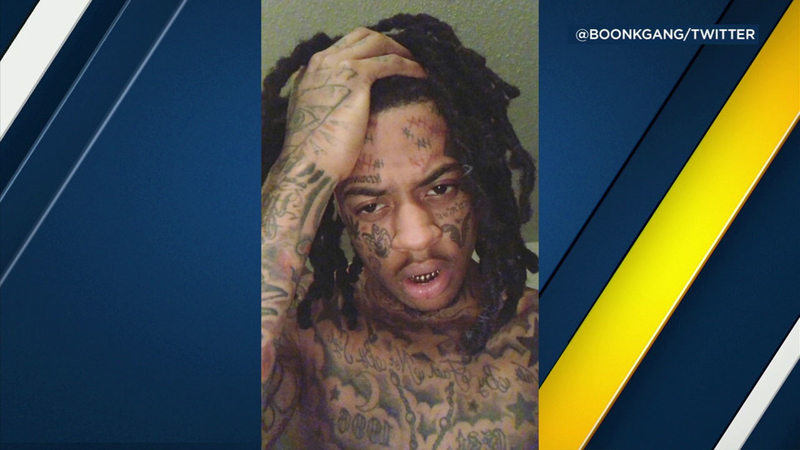 A rapper, famous for his Instagram antics and YouTube videos appeared in court Friday after being arrested on weapons and drug charges.

Boonk Gang, whose real name is John Robert Hill, was arrested Wednesday at his home in Calabasas.

Sheriff's detectives said they found the 21-year-old in possession of assault weapons.

Hill was booked on multiple felony weapons charges and the drug charge and was held on $35,000 bail. He has since been released.

Hill has had multiple prior run-ins with the law.

He has numerous YouTube videos showing him going into various businesses and causing problems.