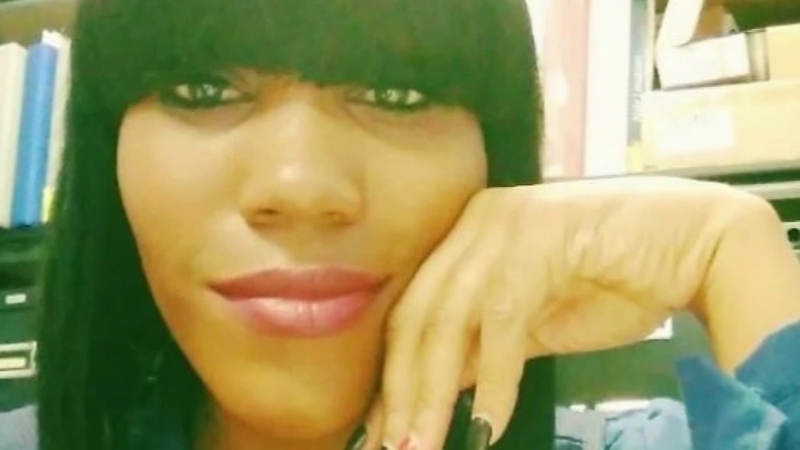 HOUSTON, Texas (KTRK) -- The body of a Houston woman missing since November has been found.

Navarro County Sheriff's Office said deputies responded to calls about a badly decomposed body in a ditch near Richland, which is 175 miles north of Houston.

Deputies identified the remains of Charine Young, who died after being shot multiple times.

Young, 29, was reported missing on Nov. 10 in Houston. Her estranged husband, Johnny Wilson, has been charged in her murder, but he is still on the run.

HAVE YOU SEEN HIM? Johnny Wilson is wanted in the murder of 29-year-old Charine Young.

The sheriff said Young's body was found clothed and partially covered by vegetation.

In November, the victim's mother, Susan Young, told ABC13 Eyewitness News she feared the worst after investigators found cleaning supplies, a bucket and mop, and evidence of blood stains inside Wilson's apartment.

Surveillance video obtained by police shows Wilson removing a large object that appeared to look like a body from his apartment and putting it in the trunk of a car.

Before her death, Young had received a job promotion at the Walmart store in Crosby where she worked. She leaves behind an 11-year-old son.