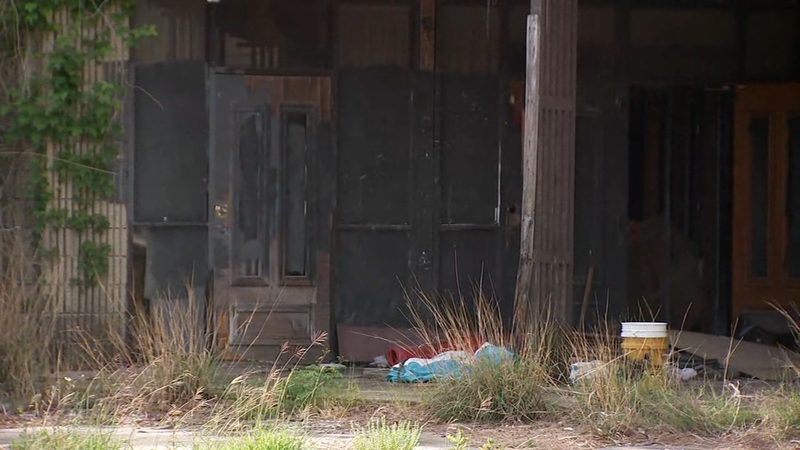 Houston police said they received an anonymous call about a body behind a motel around 8 a.m.

However, when officers arrived, they instead found remains inside an abandoned building located at 8707 W. Tidwell Rd. near Hempstead.

Investigators believe the body had been in the building a long time. They said the remains were skeletal and no longer had a smell.

Det. Willis Huff with HPD homicide estimated the remains had been there for at least six months.

Huff said an initial observation at the scene indicated that the individual had been living in the abandoned building.

He said paper bags, bottles, a candle, a mattress and other personal items were found with the remains.

"Anywhere in Houston, you have abandoned buildings, and people find ways to get out of the climate. And they have no home, they're homeless, and they will take up in buildings from time to time," Huff said. "I will say it is unusual for someone like this to go unnoticed for this long. It is out here in an area in which there are some homeless, but not as many as an area like downtown, close to downtown, but there are homeless people all around in Houston."

Huff said the building had been abandoned for a long time.