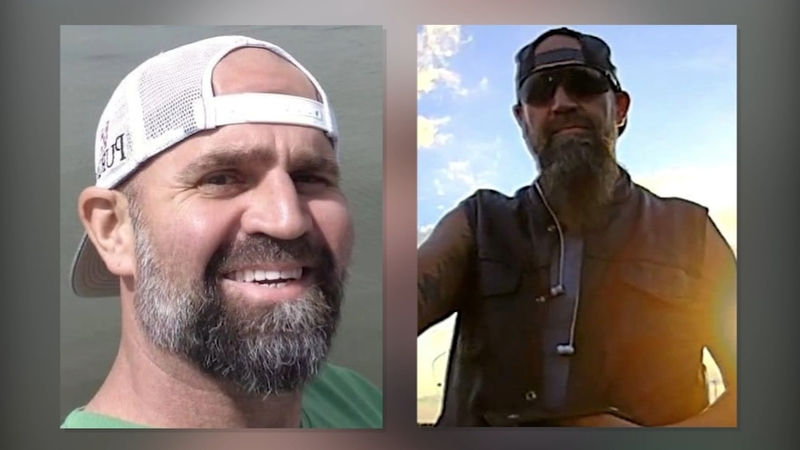 RHOME, Texas (KTRK) -- Before you went to bed Tuesday night, you may have seen a Blue Alert on your phone.

Police are asking for help finding a gunman who shot a police officer during a traffic stop in Rhome, Texas.

They have been looking for 43-year-old suspect Royce Edward Wood since Sunday.

That's when the Wise County Sheriff's Office says he shot an officer in the leg.

At the time, deputies said they were trying to stop Wood because he was a suspect in a home invasion.

Deputies say Wood was last seen on foot on Highway 287 and FM-407 wearing a baseball cap with a camouflaged bandana around it, black sunglasses, a vest, green shirt and shorts.

Wood is considered armed and dangerous, according to deputies.

Rhome, a town of around 2,000 people, is approximately 25 miles northwest of Fort Worth.