PREVIOUS REPORT: Big 12 flirted with expansion and adding the University of Houston back in 2016. So, what happened? Watch the video.

HOUSTON, Texas (KTRK) -- The Big 12 Conference may be courting the University of Houston once again as a member school, five years after the one-time powerhouse league refused to invite UH.

Sources confirmed to ESPN on Thursday that Houston and three other schools - Brigham Young, Central Florida and Cincinnati - emerged as leading candidates for Big 12 expansion.

Formal invitations could be extended some time during the forthcoming college football season.

The reported courtship marks a bounce-back move by the conference, which has members in Texas, Oklahoma, Kansas, Iowa and West Virginia, in wake of the impending departures of University of Texas and University of Oklahoma.

In the report, ESPN mentioned a four-person subcommittee began meeting over the last week to discuss potential expansion. A vote of eight of the conference's current 10 members is required to approve candidate schools for expansion.

For Houston in particular, if the university chooses to leave the American Athletic Conference, its current league, a $10 million exit fee is required.

As of Thursday, UH has not offered a statement on a potential jump to the Big 12.

The video above is from an October 2016 report on the Big 12 considering expansion, which included UH.

Back in 2016, Houston, along with Rice, could have been invited into the conference, which at the time recently replaced two SEC-bound schools - Texas A&M and Missouri - with TCU and West Virginia. The Big 12 decided it was content with 10 members.

The implications for UH could mean the school sharing into lucrative TV rights revenue. In the last fiscal year, each Big 12 school reportedly earned up to $40.5 million in revenue.

In comparison, a school in the American Athletic Conference earned on average almost $7 million from TV rights revenue. 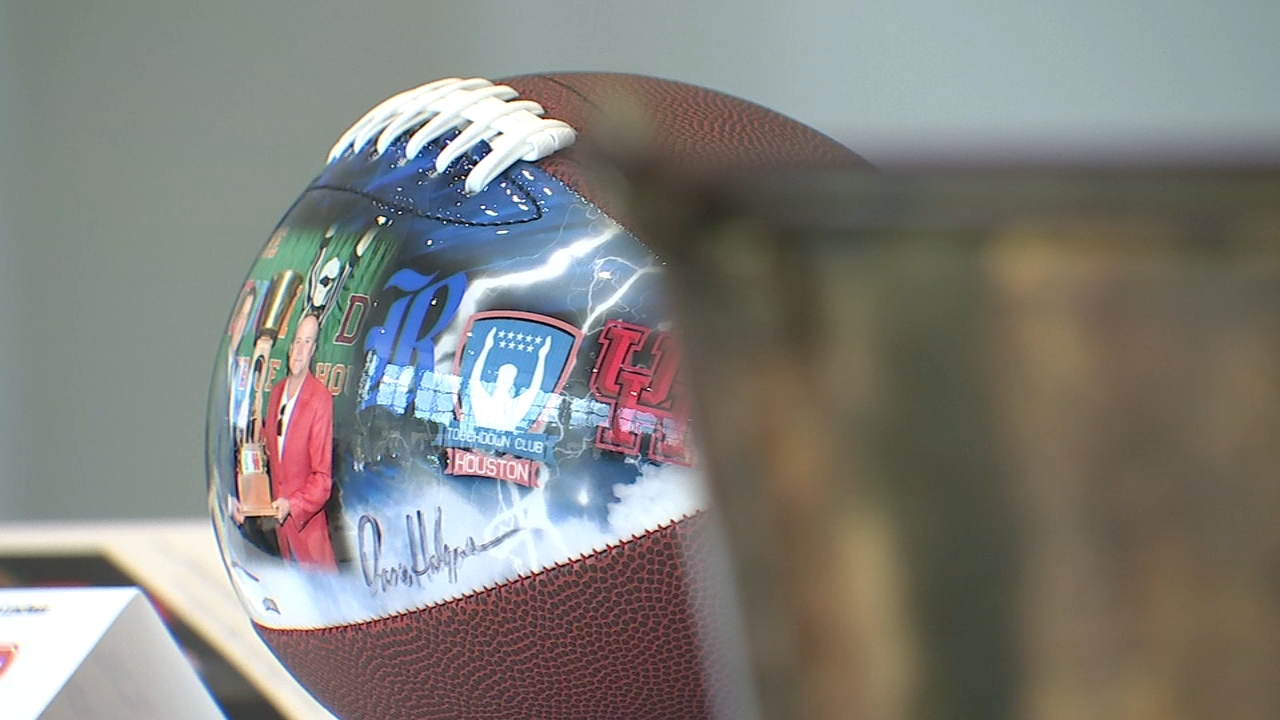 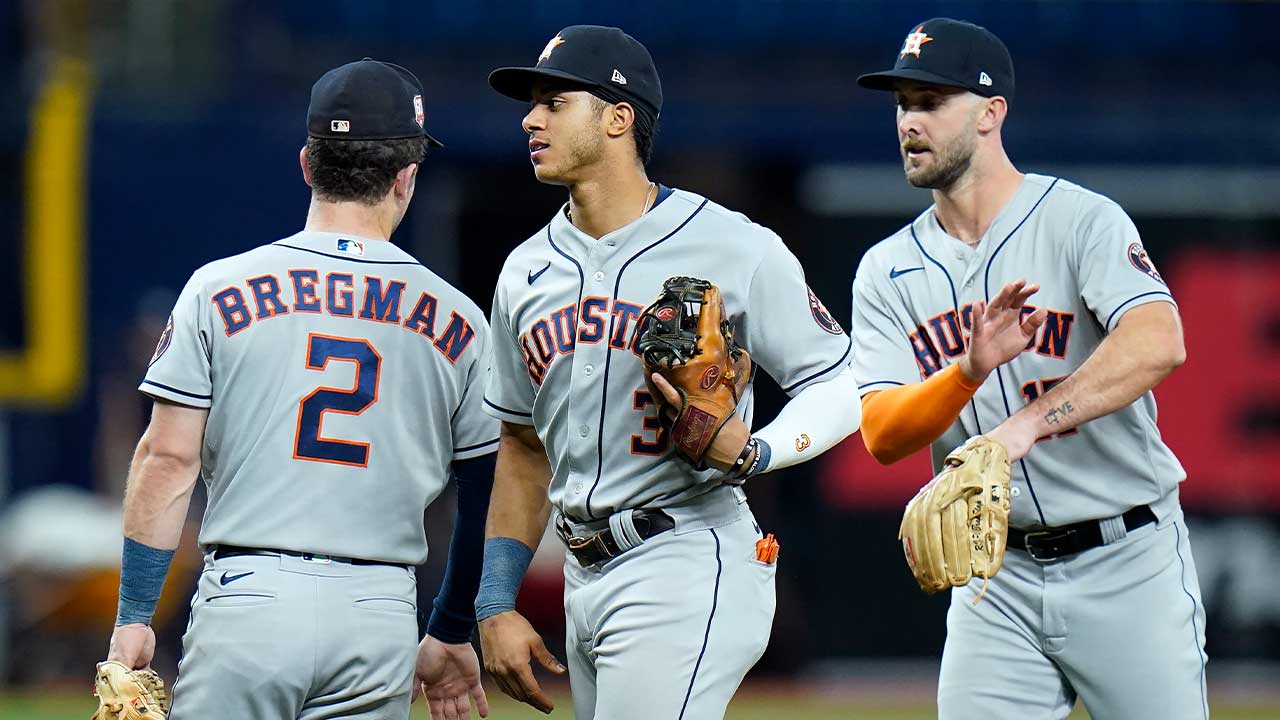 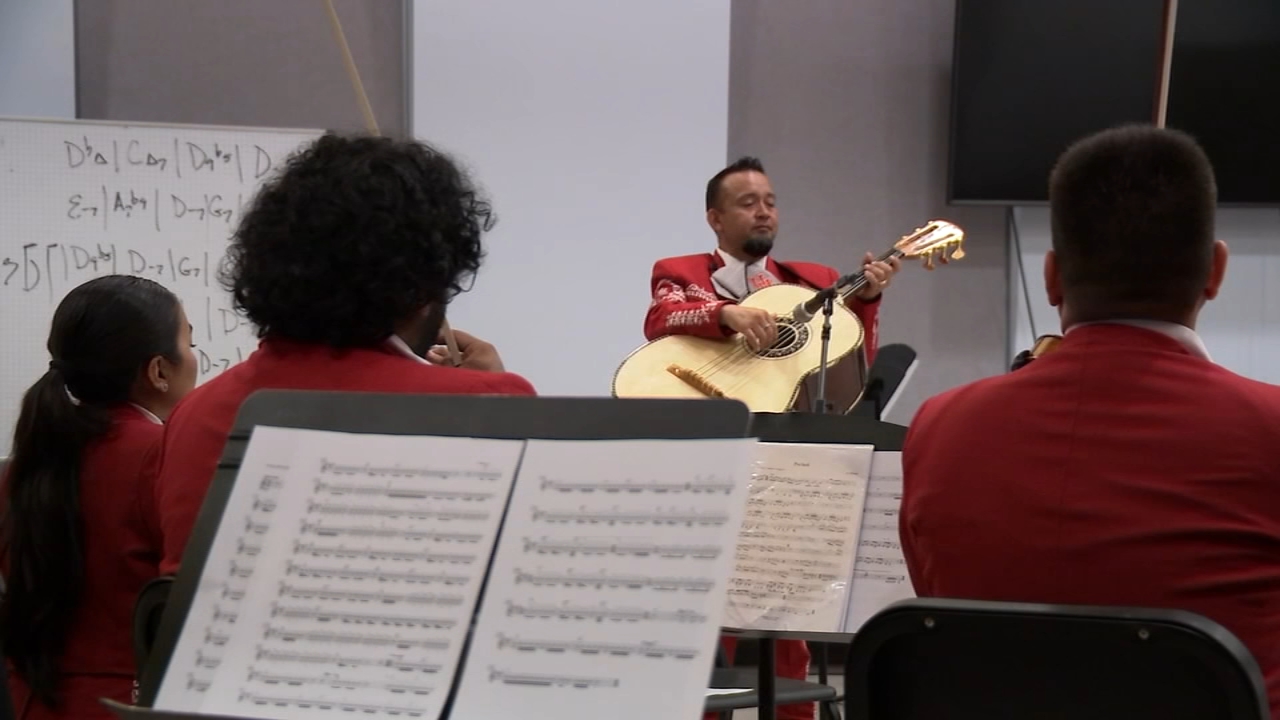