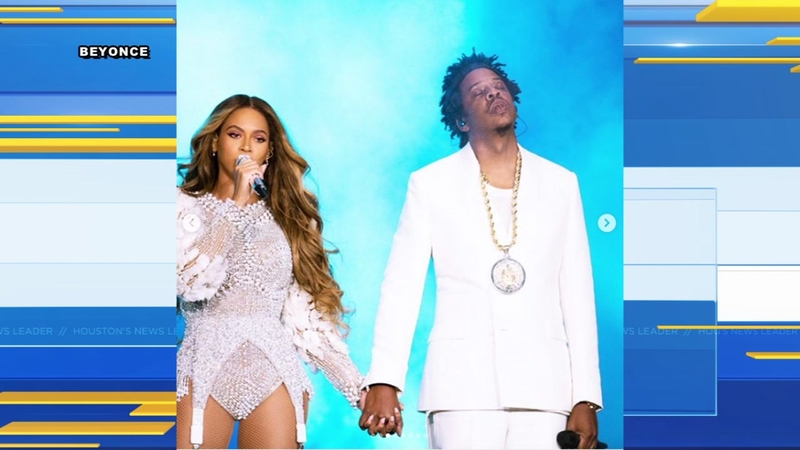 METRO is making it a little easier for concert goers Sunday night by giving out free rides to NRG, but you have to park at Fannin South. METRO says parking on Fannin South could cost up to $15.

Looking at those other parking prices for tonight's Jay and Bey concert like...
Park at Fannin South and we'll give you a FREE RIDE to NRG! ^B pic.twitter.com/czrP2LMshp

The On The Run II concert rolled into Houston Saturday and Sunday evening and brought traffic to a crawl around NRG Stadium.

Chase Farris, who brought his wife to the sold-out event, described the traffic with just one word: chaos.

"There's gonna be a lot of madness, a lot of honking and yelling, but it's Houston, it's Beyoncé and she's here to do a concert for us," Farris said.

With the lots full at NRG, people were trolling for spaces at nearby businesses that converted their lots into public parking for $20 a spot.

"I drove my daughter here from San Antonio," said Jenette Chavez. "We have concerts, but we don't have all this traffic to deal with."

She intended to spend the evening sitting in her car, waiting for the concert to get out.

"I texted her telling her to get her friends to bring her back here. It's chaotic," Chavez said.

Some people found themselves still trying to find parking at 9 p.m. Saturday so they could finally make it to the concert.