Houston ranked in top 10 of best cities in US, ranked No. 31 in top world metros 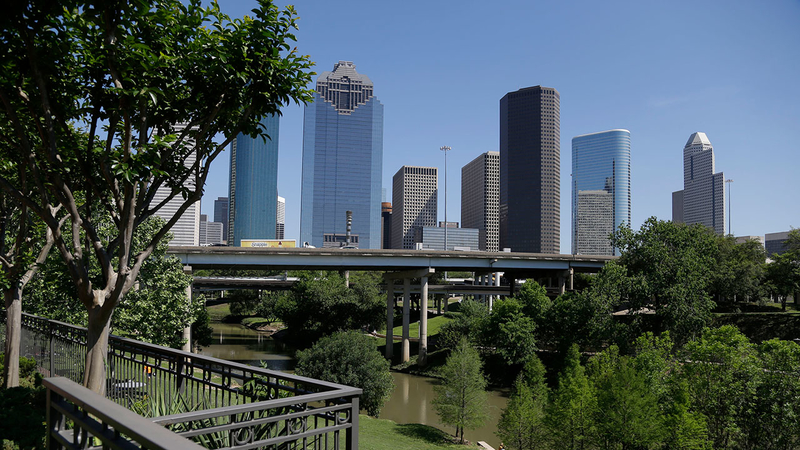 Houston among Best Places to Live

HOUSTON, Texas (KTRK) -- There's no question that Houston is number one in our hearts.

However, as far as how it's viewed in the minds of the folks who released a best U.S. cities ranking, the Bayou City notched a place in the top 10.

According to Best Cities, Houston is the seventh-best metropolitan in the country, based on methodology that looks at the place, product, programming, people, prosperity, and promotion of a town.

"Smart, skilled and soulful, Houston is the American city of the future," the Best Cities website stated in lauding Houston.

The city landed high marks in terms of place, people, and prosperity. It cited Houston's diversity, housing affordability, and leadership in the health care, manufacturing, engineering, finance, and aerospace industries.

"City government is at the forefront of the resilience movement of the 21st century and is redefining how cities deal with these severe storm events," Best Cities stated, citing the upcoming "Plan Downtown" initiative.

Where it saw high marks in key areas, low marks were seen in the promotion of the city. According to the methodology of the ranking, promotion includes "the quantity of stories, references and recommendations shared online about a city, including the sub-categories of Google search results, Google Trends, Facebook Check-ins, and TripAdvisor reviews."

The Best Cities ranking also gave Houston a favorable ranking for best cities in the world, ranking it at 31 out of 100 metropolitans. London is number one.