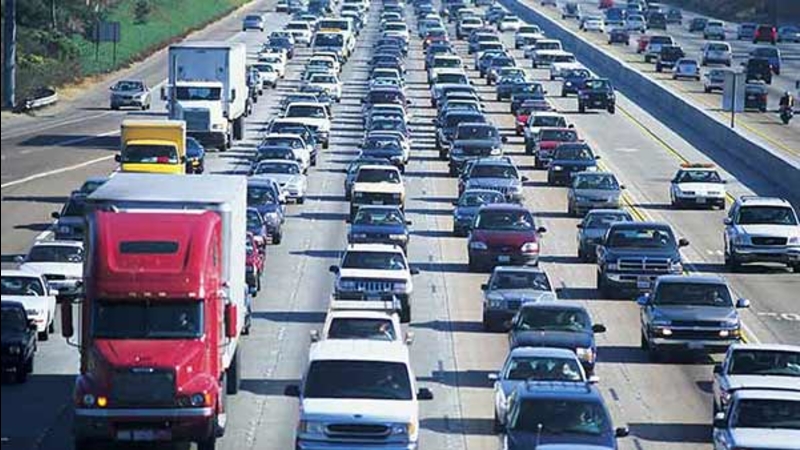 Best and worst times to travel for Thanksgiving holiday

HOUSTON, Texas (KTRK) -- This Thanksgiving week, expect to see some major delays around our freeways. According to AAA, more than four million Texans are expected to travel for the holiday. That's almost five percent busier than last year.

The agency has also predicted where you will see the slowest traffic, and when. Some of the heaviest traffic is predicted Monday, on Beltway 8 East, from 249 to US-59, around 3 p.m. Traffic is expected to be nearly three times busier than usual.

Also on Monday, on the Southwest Freeway, try to avoid a big spike in traffic around 5 p.m., with a 23 percent increase in traffic.

Your best time to hit the road is early on Thanksgiving Day.