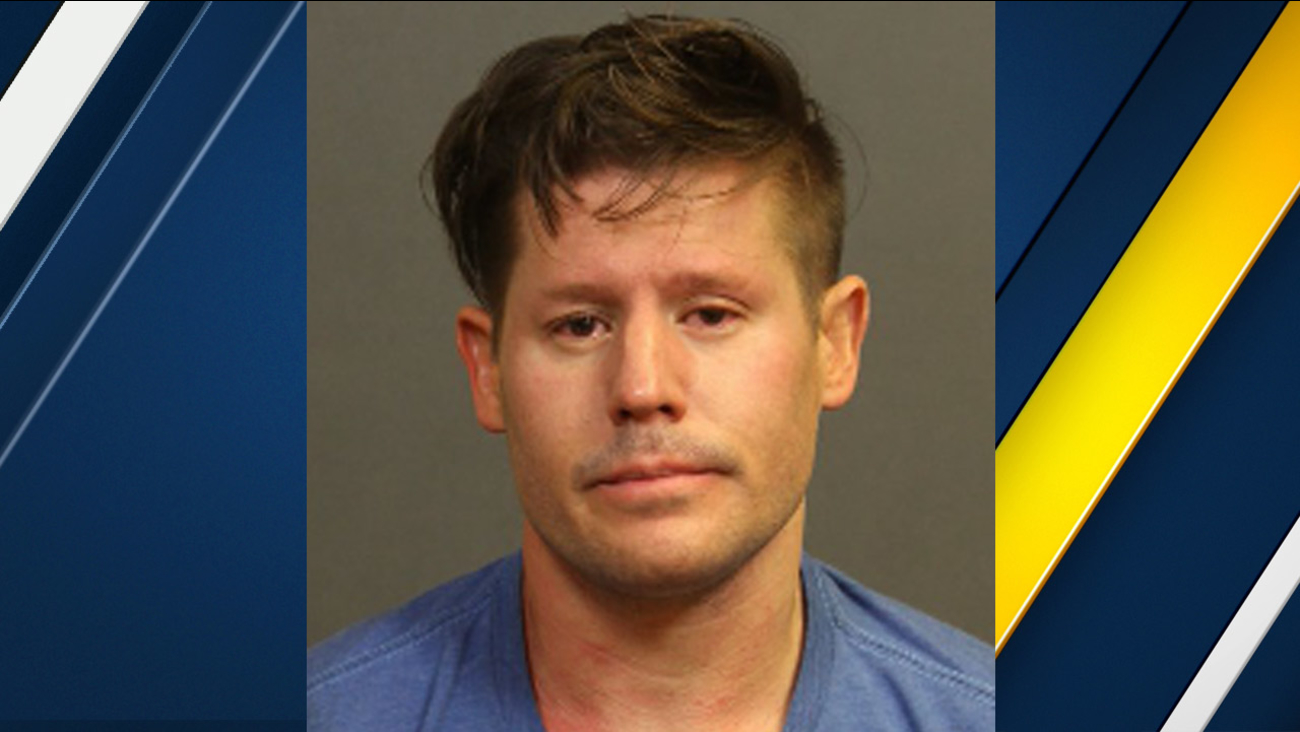 Benjamin Allen Golden, 32, is seen in this booking photo from Costa Mesa police.

COSTA MESA, CA -- A Southern California man captured on video attacking an Uber driver has sued the driver for $5 million, claiming the video was recorded without his consent, a newspaper reported Saturday.

The now-viral video captured by a dashboard-mounted camera shows Golden repeatedly striking Caban on the trip.

According to the newspaper, Golden says he was intoxicated and began to "fear for his safety and well-being" when the driver pulled over to "kick" him out of the car in an unfamiliar location. In the altercation, Golden was blinded by the driver's pepper spray, the lawsuit says.

As a result of media coverage, Golden says he suffered humiliation and the loss of his job. The lawsuit claims invasion of privacy, infliction of emotional distress and assault and battery.

In an interview in November, Caban's attorney Rivers Morrell said the Uber driver was traumatized by the attack.

"It's been a living nightmare for this young kid who has never had any altercations," Morrell told the Register. "He's fearful, he can't sleep, he just can't get this out of his head."